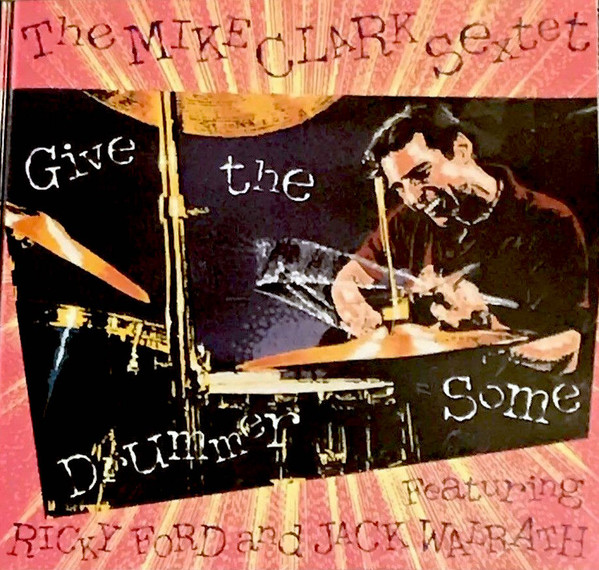 Clark established a reputation with his improvising in Herbie Hancock’s hard-funk bands of the mid-seventies. Here, on his first album as leader, he has drawn upon an historically wide range of frameworks within which to display his feeling for group dynamics.

His considerable tech­nical abilities are showcased on the title track: a relatively brief solo feature, it sounds to me like a series of very exacting practice exercises, brilliantly rolled together, but to little emotional effect.

Elsewhere, more soul is on dis­play. The sextet tracks have quite a feeling of Mingus about them – not surprisingly, given the pre­sence of Ford and Walrath, who are both in good if not excep­tional form here.

Dr. J. takes us on a funky back beat to the dance floor, while Jackson moves from loosely funky figures through swing to a delicious, old time two beat feeling, featuring excellent work from Wilkins, Kirkwood and Jackson. If this is my favourite track, the opener Joy Spring gets my vote for the second least essential piece of music here, after Clark’s solo feature: remem­bering the beauty that Clifford Brown created out of this theme, Walrath’s sourish sounding, somewhat messy arrangement simply grates on the nerves.

A mixed bag, then, three quarters of which is well worth hearing.
Michael Tucker

Fans of The Jungle Book will be familiar with the work and entertainment of Louis Prima. He played himself in the 1967 animated musical...

One of the best and most consistent hard bop soloists on the slide trombone, Curtis Fuller did not receive the full praise and recognition...

Nobody could accuse saxophonist and bandleader Tony Kofi of having it easy; early attempts to learn music were frustrated and even encouragement at home...

After the interval during his first show at the New Victoria, Buddy Rich quoted from a note that had been sent backstage by a...