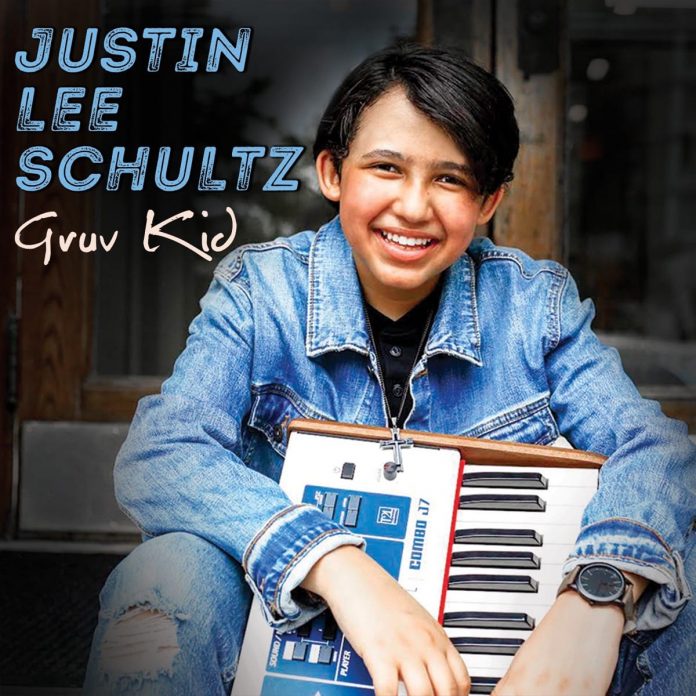 The world of jazz and blues has seen many child performers who grew up to be famous musicians. They were frequently part of a family act or simply did what they were told to do by parents or less scrupulous managers. Money rather than musical destiny was the driving force and the child performed in circumstances that would not pass any modern-day concept of safeguarding. These child performers rarely got recognition until well into their adulthood and they would have looked back on their upbringing as an apprenticeship rather than a destiny. So when a 13-year-old South African smooth-jazz keyboard player is referred to as a modern child-prodigy, I have a few concerns. To be completely accurate, a child prodigy is properly defined as a person under the age of 10 who produces meaningful output in some domain to the level of an adult expert. On that definition, even Little Stevie Wonder was too old to be properly classified as a child prodigy; but we all know with the benefit of hindsight that he was.

Justin Lee Schultz is the young man currently being spoken about in these extravagant terms and this is his first solo album, although it has the feel of a family affair with sister Jamie-Lee Schultz on drums and various family members involved in playing and production. The album title is a little too cringeworthy for British tastes (“gruv” meaning groove in American English) and the album art would do credit to an Osmonds or Partridge Family album from the 1970s. However, do not let that deter you. Justin Lee Schultz is a very talented young man and this album is not without merit. I need to put up the usual warnings that this is a smooth jazz album as I know it is not everyone’s cup of tea.

On listening it becomes pretty obvious that Bob James and Stevie Wonder are musical icons for this young musician. Bob James actually makes a guest appearance on the album with a new take of Angela (Theme From Taxi). Fourplay drummer and long-time James companion Harvey Mason also makes a guest appearance on the same track and there are probably not many teenagers that Mason would turn up to perform with. Jeff Lorber is another notable session guest.

Stevie Wonder is honoured with a stomping cover of Do I Do, resplendent with “Stevie-style” talkbox and full-on synthesizers. Schultz refers to his African roots with African Chant – but this is more Lion King than The Brazz Brothers. The remainder of the album is a touch formulaic; but that is the nature of smooth jazz – heavily repeated harmonies interlaced with some creative improvisation. The album does have touches of funk and there is some good horn playing.

Schultz is by any definition a highly talented keyboard player for his age and can hold his own with musicians twice that. He has also made a decent stab at composing a handful of tracks on this album. Above all, the album feels alive and fun in a sadly depressed world at the moment. The question is how will Schultz progress as a musician and what will he sound like in 10 years’ time? At that stage he will have lost the advantage and novelty of youth and will be judged purely on his musical output. I really hope he continues to grow both as a composer and a musician but time will tell. Originality, great compositions and exemplary musicianship invariably succeed. Meanwhile, this is a promising start and the album is already getting noticed in the USA. Unfortunately, the smooth jazz market in the UK has been in steady decline since the start of the new millennium and this album is probably not likely to appeal to a hard-nosed British jazz audience on novelty alone. But all young talent needs a break and I would encourage you to check out a highly talented young musician with a very promising future.

Michael Tucker - 12 July 2020
From the earliest days of the label, distinctively conceived duets have featured strongly at ECM – and here is another gem to set next to releases by, e.g., Chick...