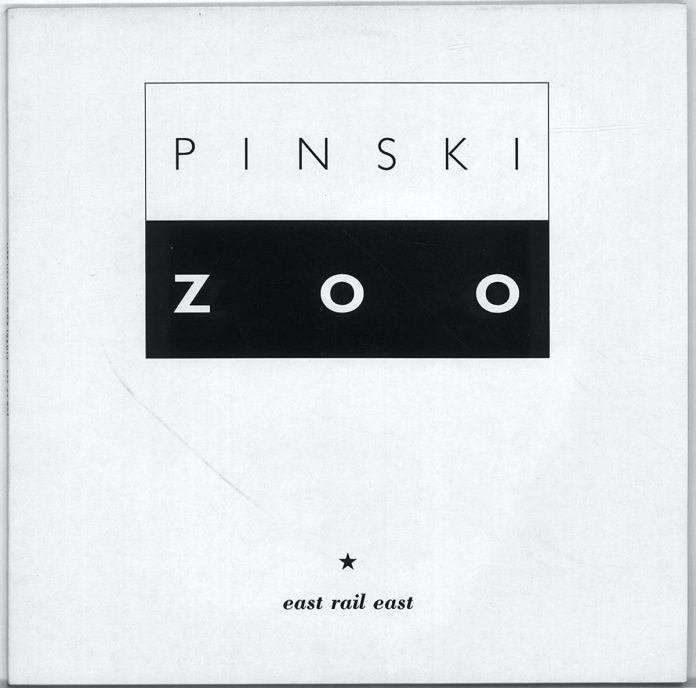 Pinski Zoo have already had some very good critical reactions to this release. In part, I share the enthusiasm of those who wel­come a strong British quartet, able to mix post-Shannon Jack­son harmolodics with a touch of both electro-funk and layered deconstruction.

We’re in a tough, urban world with this music, and taken in small doses, its blend of spacey yet forceful drumming, chattering percussion, legato slabs of computer-tinged colour and broadly spun, Aylerish melo­dies is not unattractive.

The trouble is, the small doses add up to an hour of music. By the end of it, I had had more than enough of post-punk variations on funk, Weather Report, ECM introspection and depression-cloaked dance grooves.

An occa­sional lighter touch of swing, such as the late Xero Slingsby brought to his own post-punk reworking of jazz in the 1980s, would have been more than wel­come: as it was, my spirits were eventually ground down by the overall ‘heaviness’ of the musical mix (Potlatch Boogie excepted).

Bruce Crowther - 11 January 2021
In the original liner note, reproduced here, Gene Lees dwells on Lester Young’s oft-quoted comment about saxophonists needing to know a song’s lyrics if they are to fully interpret...