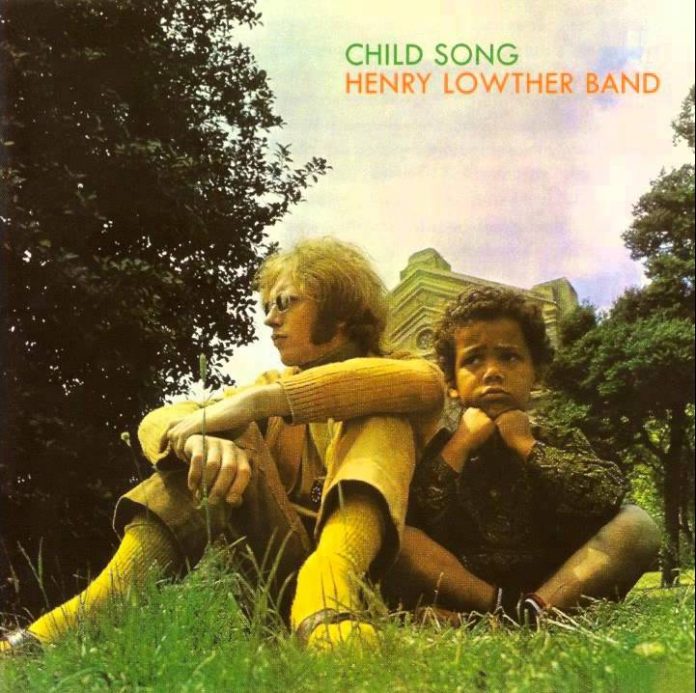 This is the same group I enjoyed at the 100 Club recently; I wrote about them in June this year, and at that time stressed their resemblance to the Miles Davis present day bands. Listening again to this material, most of which they performed that night, I must change my opinion a bit.

You can’t really say that Lowther’s band play rock rhythms, for instance, although the influence is certainly there in places. Although Daryl Runswick’s bass guitar isn’t as prominent as it is in live performance, it remains quite staggering, justifying completely Lowther’s stated belief that he’s the best in the country on his instru­ment.

Both sides consist of continuous pieces, the middle one being an ‘adagio’-like section in each case. Lowther’s violin blends beautifully with Robert’s efforts on the first side, but isn’t quite as successful on the other.

His trumpet playing is obviously Davis-influenced, but he does his own thing very effectively within this style. I’m particularly impressed by his play­ing in the lower register, which is very strong and colourful. His playing’s certainly charac­terised by its ‘poised, elegant lyricism’ as Richard Williams remarks in his sleeve-note.

A very pleasant record, by a band which displays taste and feeling.

Betsy Bell - 30 March 2021
The world-renowned soprano Janinah Burnett, or as her Italian fans called her “La Janinah”, has created a fusion album like no other, showcasing her versatility as a singer and...