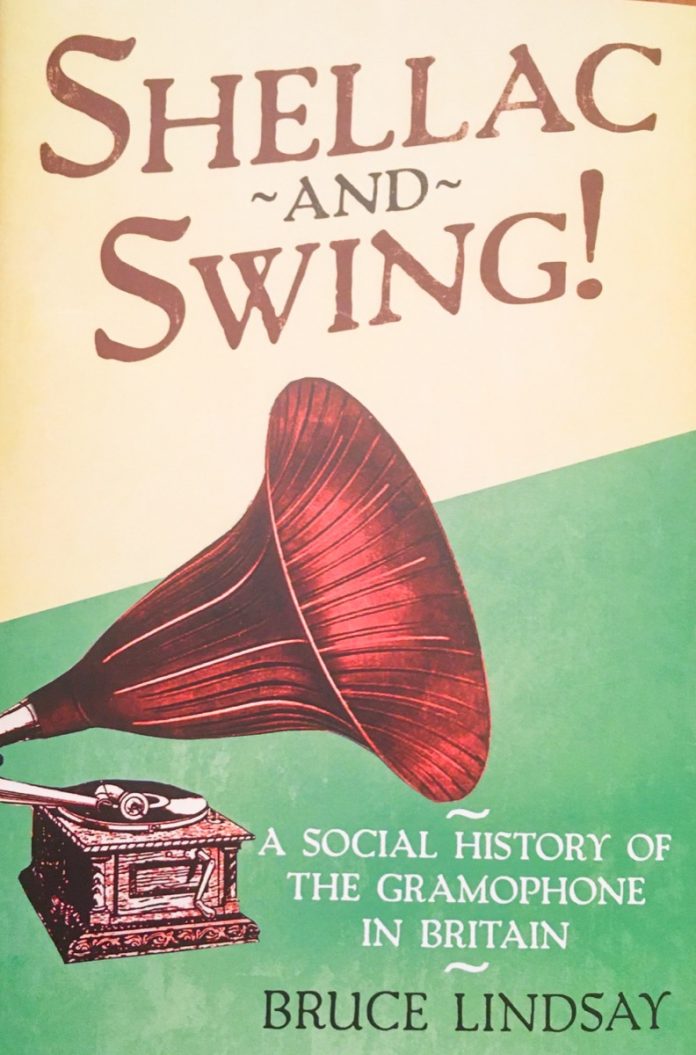 The subtitle of this book is “A social history of the gramophone in Britain”. That may suggest a rather dry treatise but I’m glad to say I found it absorbing, possibly because the gramophone was an important element of my childhood. Even more importantly it was my passport in adolescence to the joys of jazz. By then I had my own Dansette (a product which receives its due share of attention in these pages) and though I later graduated to separate turntable, amplifier and speakers the key experience of lowering stylus onto disc remains essential for me when listening to the large amount of music I have on microgroove and not on CD.

I soon learned from these pages that the recording of sound began long before the first jazz records were made and indeed played a significant role in the entertainment of troops in the first world war. From then, until the arrival of the compact disc, records and the apparatus for listening to them became essential ingredients of modern life for almost everyone. And, because records and their contents are inevitably more interesting than that apparatus, this book is as much about records as about gramophones and none the worse for that.

The author’s research, amplified by 20 pages of notes and a four-page bibliography, has produced a tremendous range of detail, much of it entertaining, some of it comical and all of it informative. (There are also 16 pages of photographs in colour or black-and-white of people, record labels and, of course, gramophones.)

Jazz is referred to from time to time but, as a music appreciated by a minority, it has only a minor role in this saga. So I can recommend this book, not to jazz enthusiasts as such, but to any whose interests extend beyond their own tastes in music to the tastes of others and to this significant aspect of the social history of the 20th century.

Previous articleChris Montague: Warmer Than Blood
Next articleRobert Mitchell: ‘Even with the freest of free jazz, the stuff that is good is never completely free’

Kellock is a well-known figure in Scottish jazz but unfortunately less so south of the border and given the evidence of this album it...

Lennie Niehaus made an important contribution to the buoyant West Coast jazz scene of the 1950s with his creative work for Stan Kenton and...

Joy Unlimited was the name of one of the bands led by the great Barbados-born trumpeter and flugelhornist Harry Beckett, and one of his...

If memory serves, this group was sold as the 'new' Steps Ahead when it visited Britain last year. The newness subsists mainly in the...