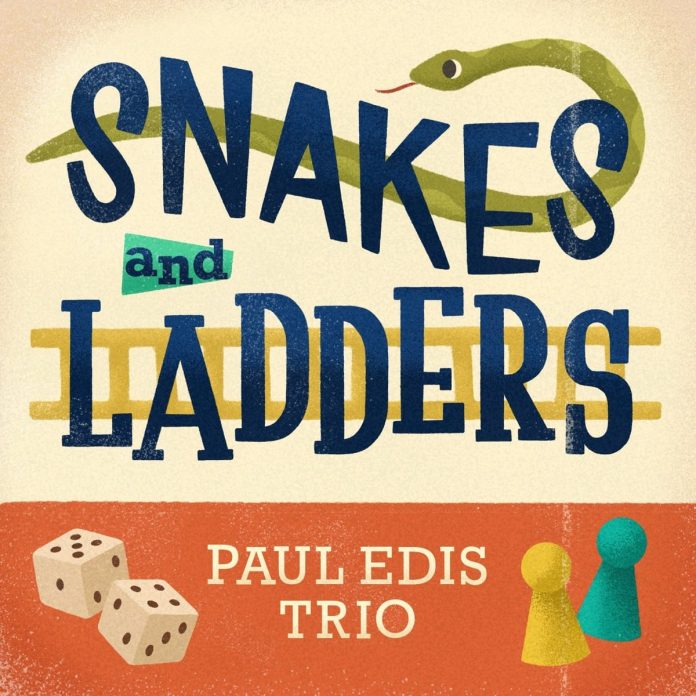 Edis studied composition at London College of Music, and moved back north in 2006 to gain a PhD in composition at York University. His sextet debut There Will Be Time appeared in 2012. He ran the Jazz Popular and Commercial Music degree at Sage, Gateshead, before moving again to London in 2020.

Edis is an incredibly fertile composer and improviser. These intensely memorable compositions are stylistically from the Blue Note era, and the pianist explains by email that he was inspired by Benny Green’s “classic, swinging straight-ahead sound” – though he’s a much more spontaneous player than Green, whose playing to me suggested the routines of Oscar Peterson. Edis adds that all the compositions were written during the last five years, “a time of uncertainty”, hence the album title.

The opening Whiskers is an exciting, bluesy romp. The equally bluesy It Ain’t Broke has a loping gait; bass and drums drop out in the middle for the leader to explore his stride piano style, and a key-change ups the intensity towards the end. On the funky Of Mice And Men, Edis plays Fender Rhodes. The plangent, Latin-inflected The Long Way Round refers to the circle line on the Tyne and Wear Metro, while Lucky Eleven is a Bill Evans-ish ballad with echoes of Peace Piece. The uptempo closing track, Lines, is based on I Got Rhythm.

Edis would love to get the recording released on a label – it thoroughly deserves to be. The sound made me re-read a thoughtful article by Phil Freeman, “What Rudy Van Gelder Did ‘Wrong'”, at reverb.com, which describes some of Van Gelder’s dates as having “a rough-edged wildness that’s more comparable to a Sun or Motown release”. Art Blakey’s amazing Free For All, for instance, is “unhinged”: “Blakey’s drums are like a series of explosions, nearly blowing out the microphones and thoroughly drowning out Cedar Walton’s piano and Reggie Workman’s bass”. Producer Don Was commented that “He maybe mic’d a little too close for the accepted techniques of the time, and in doing so he had a higher threshold of distortion, that I think translates to immediacy.”

On Snakes And Ladders, though no one blows out the microphones, bass and drums are certainly mic’d close, and piano isn’t subdued either. It’s not a problem, and as with Van Gelder, the result is distinctive and immediate.

Paul Edis is a quiet, modest fellow – a very serious artist, though I’m not sure he realises quite how good he is. With bright, unforgettable compositions every bit as memorable as classics like The Sidewinder, and a totally sympathetic rhythm team, it’s a superb album.

Gretje Angell: In Any Key

Gordon Jack - 01 October 2019
This delightful CD is an impressive debut for the immensely talented Gretje Angell. As a youngster she took up the bass to play with her father who was a...