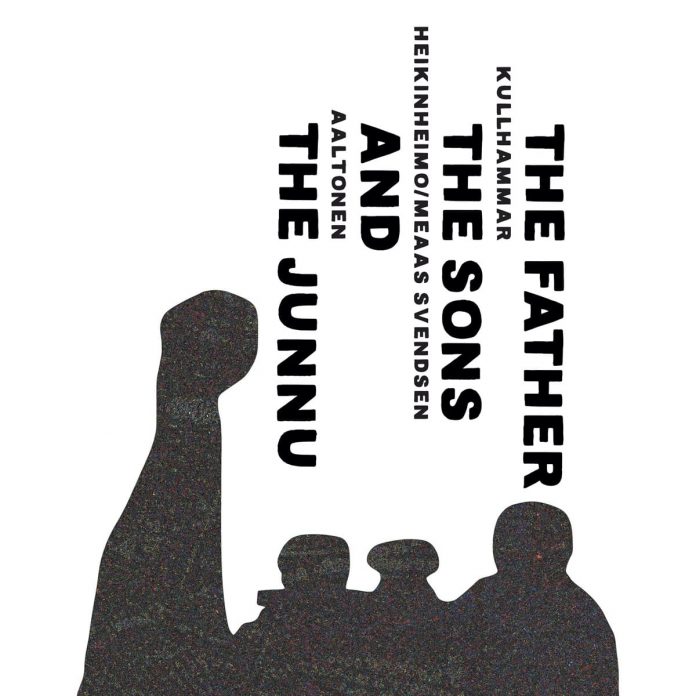 “Junnu” Aaltonen is 85 this year. The guiding spirit of Finnish jazz for more than 60 years, he first recorded under his own name in 1974 and despite some diversions into art rock with Tasavallan Presidentti has stuck to his guns since then, enjoying a significant revival of activity when the TUM label was founded in 2003.

The next-oldest musician in this remarkable group is saxophonist Jonas Kulhammar, who’s a full four decades younger, while Heikinheimo and Meaas Svendson are 10 years younger again. And yet, you wouldn’t know any of that from the playing.

“Junnu” still has the cat-like speed of thought of his earlier days, especially on the flute, of which he is an under-recognised master. Kulhammar is immensely experienced and his personal variety of post-bop, heard on Il Ju Jo Christ and Suomalainen Maailmanmestari (which is easy for him to say) remains that of his quartet recordings, terse and lyrical, with strong folkish elements. The rhythm section is fantastic, with Meaas Svendsen holding a strong, steady line but still free enough to embellish it liberally.

Aaltonen himself has something of Rollins in his delivery, which tends to work round a melodic line rather than worrying chords. But he has a lightness and simplicity of touch that again seems to draw on native rather than American materials, tinged with what can only be described as an Asiatic quality, as if the saxophone were crossed with a shenai. His birthday falls just before Christmas, on the eve of St Lucy’s day, in fact. It’s Aaltonen, though, who is the “beacon of brightness” in Finnish jazz.

Ruth Price: My Name Is Ruth Price… I Sing! / The Party’s Over

Although very young and relatively inexperienced in the early and mid-1950s, Ruth Price made an instant impression on those who heard her in those...

Rhodri Davies has written a personal appreciation of bassist Simon Fell, who died from a recently diagnosed advanced cancer on 28 June: Simon was a...

"She started off with Shiny Stockings," Jeff Hamilton told me recently, speaking of the first time he remembers jamming with Osaka Hammond B3 Queen...

There can be few more intense tenor players in jazz today than John Col­trane, and he transmits that intensity to his audience in a...

Aaltonen, Kullhammar, Heikinheimo, Meaas Svendsen: The Father, The Sons And The Junnu"Aaltonen himself has something of Rollins in his delivery, which tends to work round a melodic line rather than worrying chords"
Advertisement