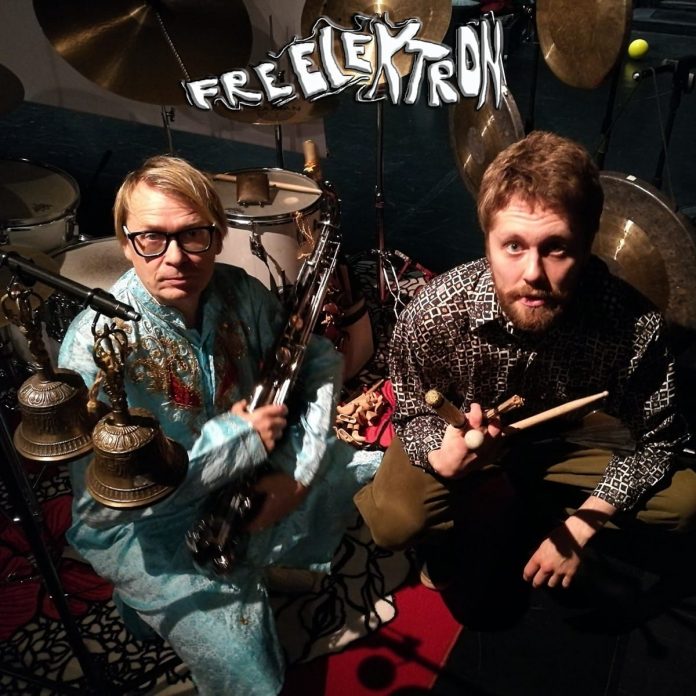 Notoriously, Jimi Tenor took his working name from the youngest Osmond, not from Hendrix, but the man born Lassi O. T. Lehto hasn’t been held back by the association. His work is beyond category, taking in jazz, pop, electronica, world-music situations and, most frequently, in-between states that are completely sui generis.

This remarkable live LP, recorded four years ago, will be a revelation to those who see Tenor as a kind of Finnish Gary Numan. It’s thoughtful, intensely beautiful and for all its brevity, stuffed with great music.

The key to the group’s success is drummer Ilmari Heikinheimo, whose electronic kit helps create the illusion that a bass player is also present. Low, slow rumbles anchor the music on the opening Tenho, which Tenor takes mainly on flute. Like Juhani Aaltonen, the senior man in Finnish jazz, he’s made the instrument something of a speciality, using an intonation that ranges between concert correctness and the wilder shores you might associate with someone like Robert Dick.

The later tracks tend to be freer and more confrontational but there is no Interstellar Space stuff here. The music remains pleasingly earthbound and almost folkish in the familiar manner of Finnish jazz, which has never hesitated to make use of native elements alongside bop and blues modalities. Tenor has never been a virtuoso. His interest lies in the song rather than the solo, but he’s capable here, as before, of some beautifully shaped and formally satisfying improvisation.

Drummer Poogie Bell has built up an extensive musical CV, not just with his own band but also as a sideman for the likes...

The great years of the Gerry Mulligan Concert Band were from 1960-62 - quite a short period for an inspired band that figures large...

“I just finished my thesis on Lou Bennett”. Her voice on the phone is fragile like a wounded butterfly. But her answers are clear-cut. No...

Who was the “real” leader of the Art Ensemble of Chicago? As missing-the-point questions go, it’s a good one. Lester Bowie’s “is there a...

The arts establishment falls over itself in the voguish rush to diversity, but half a century ago the Proms was already open to non-classical music. Martin King heard in Soft Machine an amalgam of Ornette Coleman and Mike Westbrook