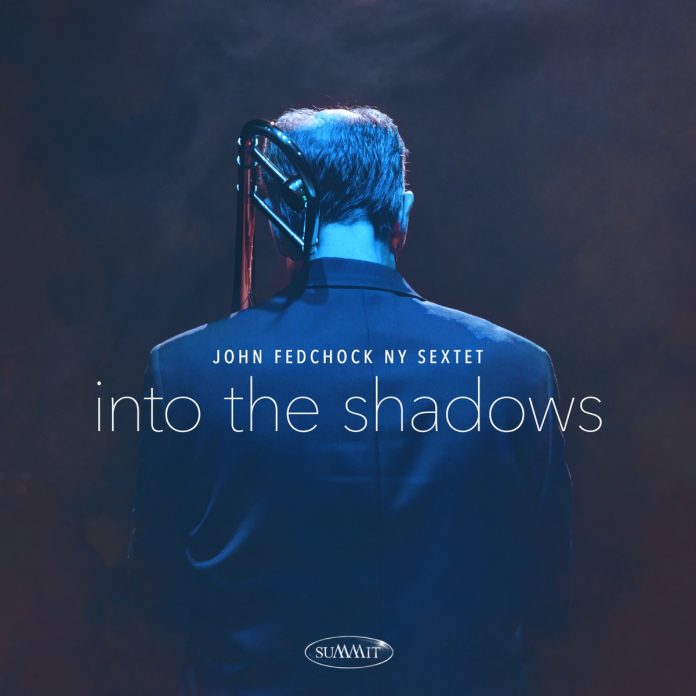 John Fedchock began working with Woody Herman back in 1980 and for the next seven years he toured with the Thundering Herd as musical director and featured soloist. He went on to work with Gerry Mulligan, Maria Schneider and Louis Bellson before forming his own big band in 1992.

Since then he has divided his time recording-wise between the big band and the critically acclaimed sextet heard here. The group made its debut in 2000 with Hit The Bricks (Reservoir RSRCD 163) and followed this up with Live At The Red Sea Festival eight years later (Capri 74102-2CD). Scott Wendholt and Allen Farnham have now appeared on all three of the sextet’s albums and this is Walt Weiskopf’s second.

As usual with John Fedchock albums the bill-of-fare features straightahead, unpretentious swinging music and the group hit the ground running with RSVP. The dissonant writing soon opens up to reveal a series of inventive choruses based on Invitation. We have composer Bronislaw Kaper’s intriguing harmonies here but it is a shame to be deprived of his lovely melody by a contrafact, however well written.

There is a laid-back Messengers feel to Alpha Dog with the horns clearly relishing Eric Halvorson’s Blakey-like shuffle rhythm. Manaus is notable for an outstanding contribution from Scott Wendholt whose burnished tone throughout his considerable range reveals some of Freddie Hubbard and Clifford Brown’s influence.

Long-time Fedchock colleague Allen Farnham makes several notable contributions both in the tricky written passages but also as a soloist especially on I Should Care and On The Edge. As always the leader’s powerful Eddie Bert-like trombone is a delight and Walt Weiskopf, who has co-authored a book on John Coltrane’s harmony, shows just how familiar he is with that approach.

Michael Tucker - 24 February 2020
This unusual trio's debut album Music From An Imaginary Landscape was released to acclaim in 2017, leading to extensive tours in Europe and China. The flowing, modally sprung and...