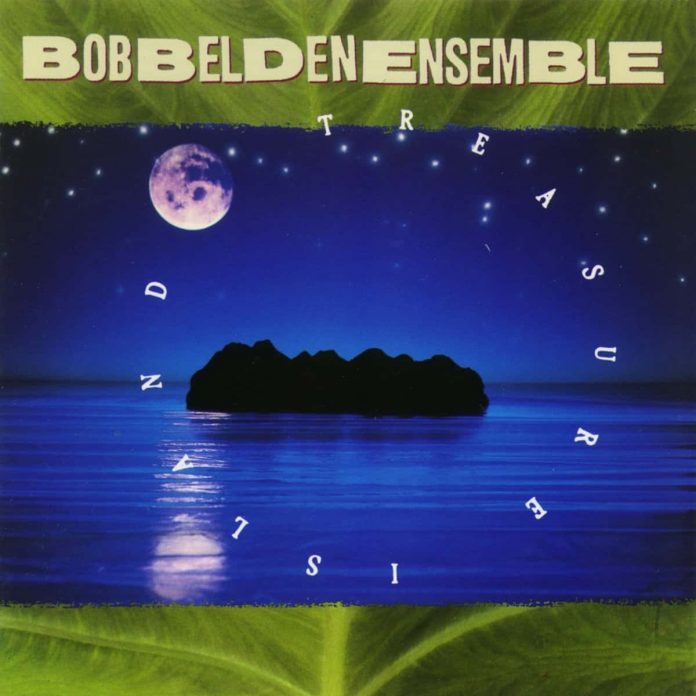 Until recently, the vast number of American university students flooding out of places like East­man and UCLA and North Texas State had only limited places to go if they wanted to play in big bands: Kenton, Herman, Rich, Ferguson. Now they haven’t even those outlets (pace Maynard) but some of them have not lost the desire and turn up in rehearsal bands and, as here, in a band formed and led by an NTSU gra­duate.

Belden left university in 1978, went into the Herman band and formed this group early in 1989. His sidemen include men (I hesitate to use the term ‘veter­ans’) who have worked with Mul­ligan, Akiyoshi, Blakey, Ibrahim, Lewis, the aforementioned Her­man, Ferguson et al, and a string of symphony gigs where their thorough musical grounding and undoubted technical expertise stood them in good stead.

On this set there is no lack of brilliant playing even if, as so often is the case with the university bands and, dare I say it, some of the latterday recordings by Woody and Buddy and the others, there is sometimes an absence of heart and soul.

Some of the music here is familiar (Zawinul’s Directions, Shorter’s Face, Spencer Wil­liams’s Basin Street). Most is new with the long suite of particular interest as an example of the directions being taken by many young musicians today.

In all, this is interesting rather than ex­citing music played with preci­sion and skill rather than relaxed swing. If you like the university bands and late Kenton, Rich and Herman you will probably like this one; others should hear it first. Good sound and excellent playing time.

The OGJB Quartet has been with us since 2015 featuring four musicians associated with and dedicated to improvisation at the sharp end. In the...

When Dizzy Gillespie heard that Clifford Brown had been killed in a 1956 car accident his shocked reaction became an emotional epitaph: “Jazz was...

Photographer William Claxton (1927 to 2008) was born in Pasadena, California. When he was only 12 years old he regularly took the bus to...

Heads may roll at ECM when someone realises what's on this one. For perhaps the first and last time in its history, in Take...