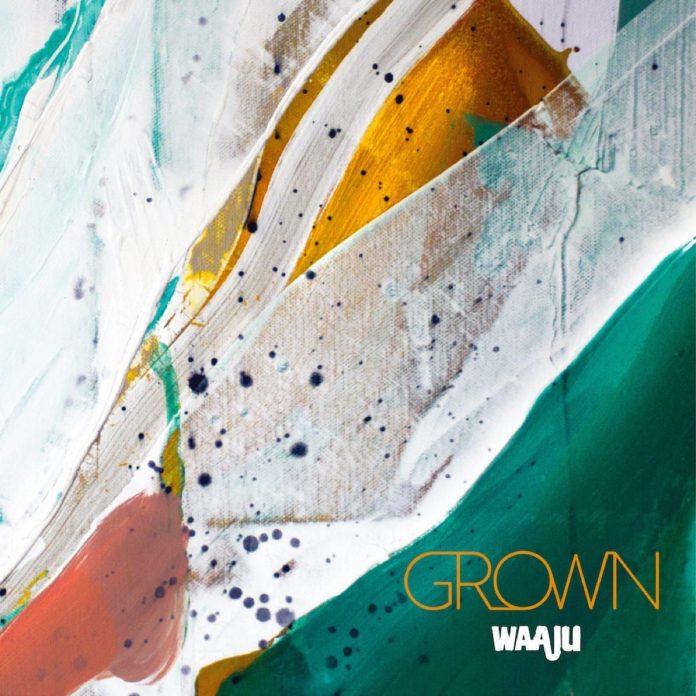 Afro jazz with a side order reggae has been on the front burner among younger listeners for a few years now, with UK groups like Nubiyan Twist and Ezra Collective playing to club and festival crowds that want to thrill to the sound of a horn solo as well as have a dance.

Those early movers have shone the way for a second wave of exciting young bands like Waaju, who are putting their own stamp on this infectious jazz variant by bringing in yet more worldy influences.

Waaju’s main influences are Malian (the group’s name actually means “to urge, or inspire”) but they also take cues from Nigerian and Moroccan rhythms as well as from further afield, including Latin America and Cuba.

Despite that multi-kulti mix of colours in the sound palette, Waaju have retained their British jazz identity by allowing the soloists to express themselves. Tenor horn player Sam Rapley is a clear toned, unhurried stylist who savours the notes rather than punching them out, afrobeat style.

Untypically for this area, Waaju’s rhythm section doesn’t double down on the bass frequencies. Instead, drummer (and leader) Ben Browne, alongside bassist Joe Downard and percussionist Ernesto Marichales, play in the same space as the soloists.

It’s a detailed approach to groove-based music that makes Grown an album that rewards repeated listening – rather than saving it for that big post lockdown party you’ve been planning. Though it would work for that as well…

The subtle blending of ensemble lines evident in Gerry Mulligan’s writing for the Miles Davis nonet and his own tentette was reflected in the...

I have in my collection a 60-year-old dubbing that is very worn because I think it to be one of the most consummate jazz...

The demise of big bands in the 40s gave way to the 50s era of the solo vocalist. Mostly women, a few like Ella,...

The provenance of this bass sax-sized volume is most unusual. Forty years ago Dutchman Tom Faber, drawn to Rollini by the records on which...

The days when drummers were the people in the background who just kept time are way past. With men like Art Blakey, the percussionist...