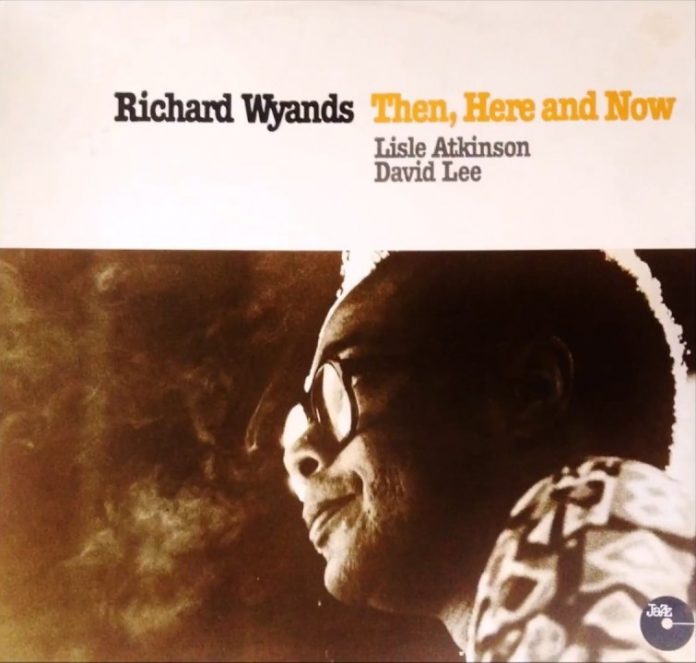 Richard Wyands began studying the piano at the age of seven or eight and showed remarkable proficiency. By his own admission, “I was very good. Almost a prodigy”. He began to play gigs in the San Francisco area, and graduated from San Francisco State College with a degree in music in 1950.

At the Black Hawk club, where he became the house pianist, he played opposite Errroll Garner, Red Norvo, Dinah Washington and Art Tatum. It was Tatum who encouraged Wyands to develop his own style with the advice “You can’t compete with me anyhow. But keep it up”. Asked in 2000 about his pianistic influences, he cited Fats Waller, James P. Johnson, Teddy Wilson and Nat King Cole. In particular, he commended Wilson’s use of his left hand: “He didn’t overplay [and] was very tasty”. Cole had “great taste and good chops and good technique. Everything was fantastic”.

‘He just knows what to do and when to do it. He is somebody like Hank Jones who just comes in, takes care of business and after a while you start saying “Man, this cat can really play”.’

After moving to Hull, Quebec in Canada, where he worked with Ella Fitzgerald and Carmen McRae, Wyands went to New York in 1958. He then began a long and distinguished career as a sideman, recording with such major figures as Gene Ammons (Jug), Charlie Mingus (Jazz Portraits), Kenny Burrell, with whom he also toured for 10 years (God Bless The Child), Benny Carter (Cookin’ At Carlos), Oliver Nelson (Screamin’ The Blues), “Lockjaw” Davis (Trane Whistle), Roland Kirk (We Free Kings) and Gigi Gryce (The Rat Race Blues). He played in England (1969) and Japan (1971), joined Budd Johnson’s Quartet in 1974, and recorded with Zoot Sims (The Innocent Years) in 1982.

Because of the demands on his time, patience (and skills) as an accompanist, and an innate modesty, Wyands rarely recorded with his own trio, and only made his first record – Then, Here And Now – for Storyville in 1978. Seventeen years later, he made perhaps his finest recording – Reunited – with Peter Washington (bass) and Kenny Washington (drums). On a varied programme of classic songs – Easy Living, How Long Has This Been Going On, Yesterdays and Alone Together, Wyands displays remarkable dexterity, a vivid imagination and an idiosyncratic and elegant style. Among his other studio sessions as leader were The Arrival (1982), Get Out Of Town (1996), Half And Half (1999), As Long As There’s Music (2000), and Lady Of The Lavender Mist (2002).

In a conversation with Ted Panken, reprinted in the liner notes for Half And Half, Kenny Washington offered an informed and succinct summary of Wyands’ style and personality: “He just knows what to do and when to do it. He is somebody like Hank Jones who just comes in, takes care of business and after a while you start saying ‘Man, this cat can really play’. But he’s a very quiet person, a very pleasant person. He just says what he has to say”.

Whether as an ensemble player or leader, Richard Wyands made notable, but until recently, largely unacknowledged contributions to jazz. His posthumous reputation can only grow.

Pianist, arranger and composer Richard Wyands was born in Oakland, California on 22 July, 1928; he died in New York on 25 September.