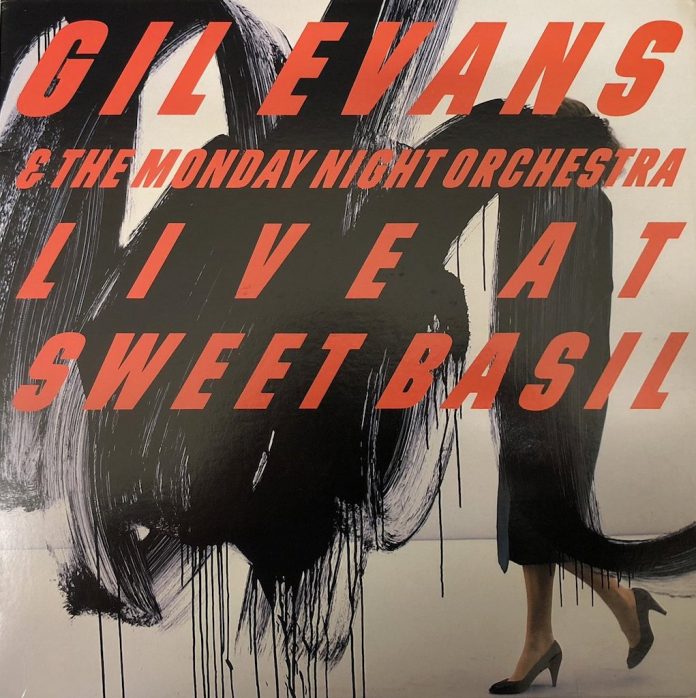 Mark Gilbert reviewed this set when it appeared as a double album two years ago (JJ, July 1987). I reviewed the first volume in April 1987, and both of us agreed that here was an institu­tion taking it easy. At this late stage of his career, Gil Evans was more casual than ever, but whereas Mark found such an approach tending to the shambo­lic, I found it (and still find it) mas­sively appealing, even if time has rendered the twists and turns a touch arthritic.

True, some of what is happening on this set is fairly ordinary, but it says everything about the measure of Gil that we always expected the ex­traordinary from him. With this ‘ordinary’ outfit, Gil had set up one of the best riffing big bands of its day, a modern-day Basie Orchestra possessed of metrono­mic abilities. During Stone Free, they set up a groove that ticks over like clockwork, supporting the brassled ensemble injections and then comping quietly behind Howard Johnson’s baritone solo, always responsive to his shifts of direction and immediately ready to step in with support or affirma­tion.

They make it all seem effort­less, but such control speaks volumes about their col­lective abilities. I still maintain that there was a magic about a live Gil Evans performance that few could match, and some of the magic is captured on this set.
Simon Adams