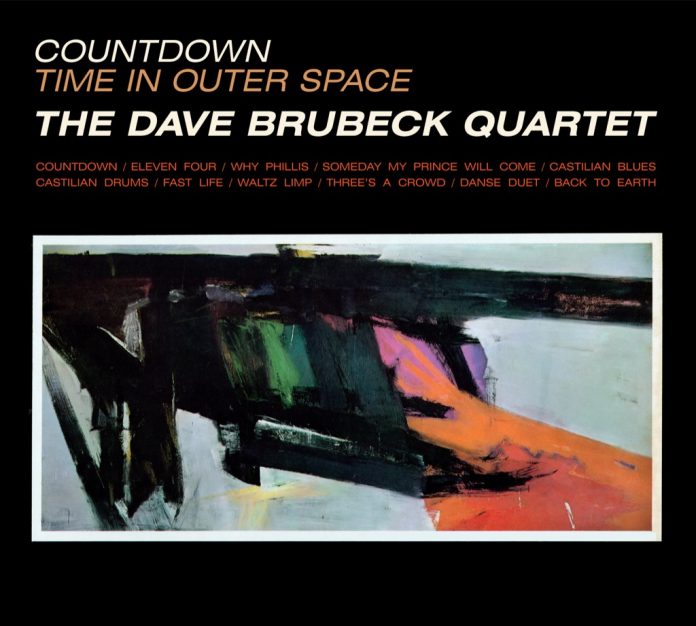 I’ve never really understood why this particular edition of Dave Brubeck’s group became known as “the classic quartet”. Clearly the rhythm section (Gene Wright and Joe Morello) were superior as instrumentalists to those who had gone before – Bob and Norman Bates, Ron Crotty, Lloyd Davis, Herb Barman and Joe Dodge. But those earlier performers made significant contributions to Jazz Goes To College, Jazz At Oberlin, Jazz At The College Of The Pacific and Brubeck Time, which are some of the group’s most notable recordings.

Indeed, Brubeck Time featured Audrey, dedicated to Ms Hepburn, which the actress apparently played every night before she went to bed. There was a certain charm associated with the early quartets when the rhythm section concentrated on their self-effacing time-keeping responsibilities leaving the leader and Paul Desmond free to indulge in often quite delightful counterpoint – a form almost ignored by the “classic” quartet.

As he demonstrated with The Duke and In Your Own Sweet Way Dave Brubeck was a very fine composer but Countdown-Time In Outer Space is an album of less than memorable themes – most of them seemed to disappear almost immediately from the quartet’s repertoire. The saving grace here is Someday My Prince Will Come, which the group had first recorded on their Dave Digs Disney album in 1957. It remained in the book and was always a source of inspiration to Desmond who weaves his long lyrical lines here over a distinctive accompaniment which has Gene Wright in three and Joe Morello in four.

What really makes this reissue worth tracking down is the final six tracks, which come from a live date at an unidentified New York location. The group play staples that they often performed at concerts. Among them, Three To Get Ready, Take Five and Blue Rondo A La Turk had been introduced on the quartet’s first experiments in unusual time signatures, Time Out. After the heavily arranged rondo passages both Desmond and the leader demonstrate what excellent blues players they were throughout a series of exuberant choruses.

Bruce Crowther - 05 January 2022
Born into the heart of mainstream music – mother Jane a singer, father Leonard a jazz critic, godmother Billie Holiday – Lorraine Feather has been singing professionally for the...