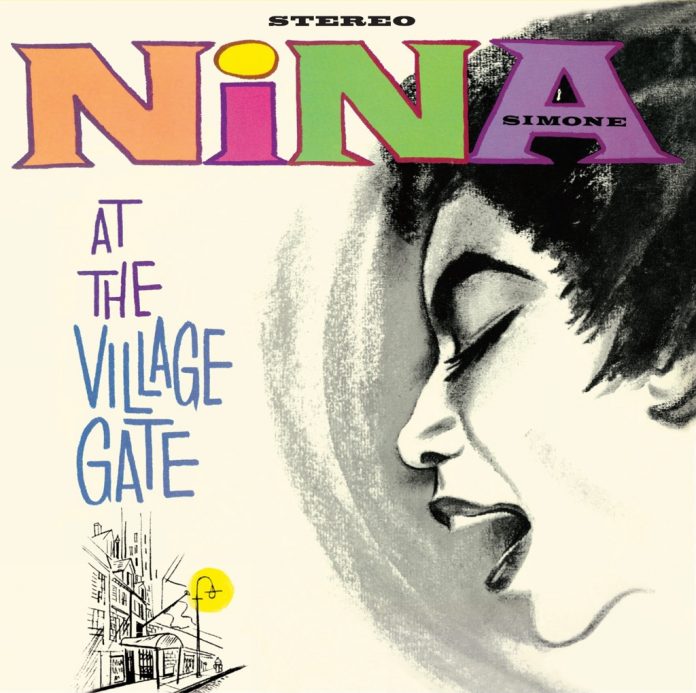 Although I am a huge fan, Nina Simone still remains an enigma to me despite all the books and films that have been written about her. Her life in factual terms is well documented – her childhood, her mother the preacher, her unfulfilled talent as a classical pianist, her early career in clubs to provide for her family, her relationships, her subsequent fame, her civil rights involvement, her move to Liberia and her partially resurrected career in Europe. The Netflix documentary What Happened Miss Simone? is probably the best. But still many aspects of Simone’s life still remain a mystery.

For most of her life, Simone did what others wanted her to do and what she believed others expected of her. Her failure to get accepted as a classical pianist at the Curtis Institute of Music, Philadelphia, was a burden she carried throughout her entire life. Even when starring at Carnegie Hall at the peak of her fame, she lamented that she was not appearing as the first black classical pianist. When she did have the ability to exercise some personal freedom it was misinterpreted as moodiness or just acting the diva. If only some of the anecdotal evidence is correct, then she clearly wasn’t the easiest person to be around in her later career – but nor had she had the easiest of careers by any stretch of the imagination. The fact that she suffered from acute depression or complex mental health issues is no longer in doubt, and the way she was forced to perform by Andrew Stroud (husband/manager) would be deemed unacceptable today – notwithstanding the alleged physical abuse. Simone had to work hard for everything she achieved and, in many respects, her talent and potential nearly always exceeded her fame and popularity.

Her involvement in the more extreme elements of the American civil rights movement was both a catalyst to her creativity and a brake on her popularity. White, middle-class TV executives were unwilling to book Simone on the back of public appearances where Simone asks the audience “Are you ready to kill?” Don’t Let Me Be Misunderstood should, in my mind, be her signature tune rather than My Baby Just Cares For Me; which (despite its popularity) is not a great song, but did provide a welcome income stream, courtesy of Chanel, in her later life. I am not sure why it has been included in Ballads & Blues as it is neither!

Of the two albums here, Nina At The Village Gate is my favourite. Recorded in April 1961, it shows Simone on the way up and in the company of her mentor and lifelong friend Al Shackman on guitar. Shackman was one of the few stable and positive influences in her life, but even he admitted that Simone could be two very different people. It is Simone in cabaret mode, playing to affluent, predominantly white, New Yorkers. Nothing to offend but sufficiently raw and polished in equal measure to tantalise an appreciative but quite noisy audience. There are the inevitable bonus tracks, which do not really add anything to the live session.

However, Ballads & Blues is a disappointment in terms of choice of material. I have less problem with the ballads selection; but when it comes to the blues – where are Mississippi Goddam, Strange Fruit, Backlash Blues or I Wish I Knew How It Would Feel To Be Free? This is a sanitised collection of Simone’s blues recordings and fails to capture Simone fighting her rage and demons. For example, Simone became so angry when singing Mississippi Goddam that her voice broke and never returned to its former octave.

Simone was never a jazz singer per se, but performed jazz alongside folk, gospel, soul and blues. She is remembered as much for the negatives in her career, as well the positives. The fact she had mental health issues only compounded the stress and pain that she endured and the complexity of her position. She was an extraordinary talent when performing; and fact that she never wanted to be a popular recording and performing artist in the first place only adds to the paradox. George Wein (founder of the Newport Jazz Festival) once described Simone as having a woman’s voice with the depth of a baritone that carried the darkness of her soul. There is certainly truth in that! It is is a great pity that Eunice Kathleen Waymon (aka Nina Simone) was never allowed to fulfil her intended career as a classical pianist. Would she have been happy and contented even then? More importantly – would she have been free from her demons? Simone once said that freedom was having no fear. I suspect without better and more intensive mental health intervention, the answer would be still be no.

[Ballads & Blues] I Loves You Porgy; He Was Too Good To Me; Little Girl Blue; Solitude; Willow Weep For Me; Memphis In June; For All We Know; Blue Prelude; Black Is The Color Of My True Love’s Hair; Trouble In Mind; Gin House Blues; Nina’s Blues; House Of The Rising Sun; Fine And Mellow; Rags And Old Iron; Nobody Knows When You’re Down And Out; Work Song; Central Park Blues; My Baby Just Cares For Me (77.18)
Simone (v, p); Jimmy Bond , Chris White, Wilbur Ware (b); Albert “Tootie” Heath, Bobby Hamilton, Ben Riley (d), among others. New York and Newport, USA, 1957-1962.
MatchBall Records 48011

Bruce Crowther - 27 January 2019
Drawing as it does upon students and graduates of the University of North Texas, this band constantly undergoes change. Over the years, many of the musicians have gone on...