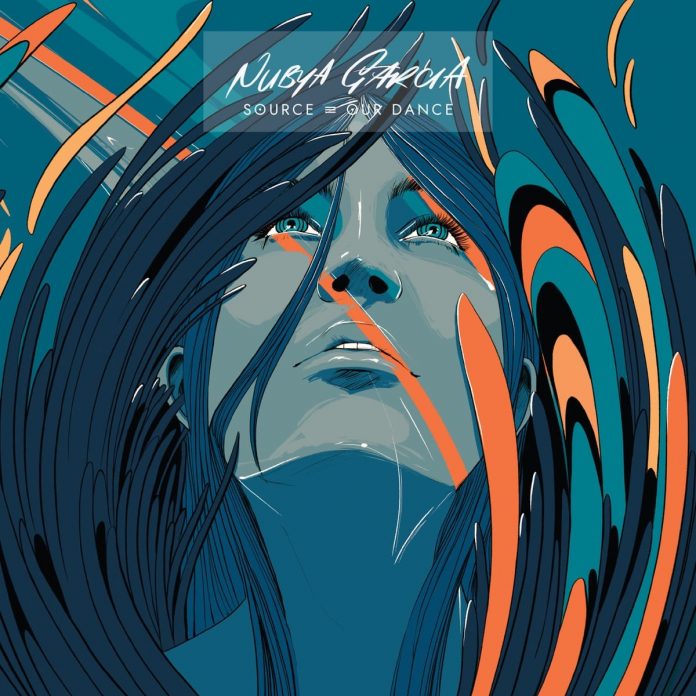 London saxophonist Garcia’s 2020 debut, the Mercury Prize-shortlisted Source hit the sweet spot between accessibility and experimentalism, classic and contemporary jazz, embracing cultures and genres in a holistic package. With an ace band equally at home playing rock and jazz festivals and the BBC Proms, she’s brought jazz to new audiences, driven by her dynamic, expressive tenor and songwriting knack. This vinyl-only EP and the later LP Source = We Move tastefully extend that crossover process.

At 29, she has only released one proper album but kept busy on releases with Maisha, Nérija, Nubya5 and Makaya McCraven. McCraven is the marquee name among the remixers here, but his offering is underwhelming. He adds percussion and keyboards to the album’s sparse, dubby title track. The result is more complex and layered but starts to drag. Likewise rather plodding is DJ Tahira’s reimagining of Stand With Each Other. A vocal loop from late Brazilian singer Humberto de Maracanã echoes Moby’s use of field recording samples, with Garcia’s sax almost hidden.

There’s also a Brazilian tinge to The Message Continues, thanks to percussionist James Yoshizawa. This is the poppiest and most mainstream remix, produced by Mark de Clive-Lowe, a New Zealander known for Blue Note remixes, Ronin Arkestra and other projects. He adds bass, keyboards and lots of reverb on this slow-builder, without drowning out Garcia.

Again rightfully keeping the spotlight on her horn is London DJ Shy One’s stripped-down remake of the lovely ballad Together Is A Beautiful Place To Be. She loops and tweaks Joe Armon-Jones’s Wurlitzer solo, making it a duet between him and Garcia – and the EP’s standout track.

None of these are better than the originals, but they shed new light and provide something to gnaw on while we await Garcia’s second proper album.

Matthew Wright - 22 September 2019
It’s unfair when a CD like this falls on the desk of a reviewer – not for the reviewer but for any other album, such is its pre-eminence. A...