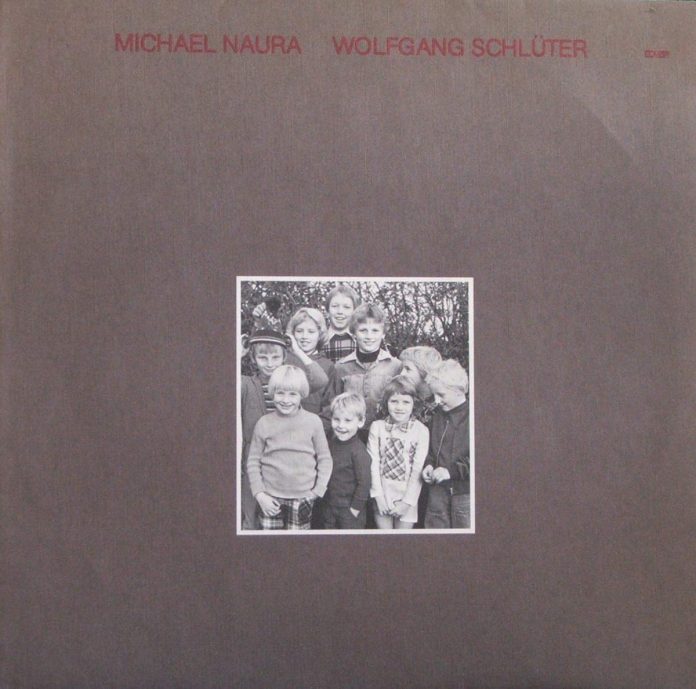 Heads may roll at ECM when someone realises what’s on this one. For perhaps the first and last time in its history, in Take Us Down The River the label has released several minutes of out and out swinging azz. (Actually it is in 3/4 rather than 4/4, but the results are so unmis­takable this plea is unlikely to be accepted in mitigation).

Wolfgang Schlüter is clearly a Milt Jackson man to the ends of his mallets, and given half a chance he steams away like there was no tomorrow. Elsewhere the heavy hand of Herr Saura, composer of all except one of the themes, and an employee who can obviously be trusted to churn out unlimited quantities of the musical wallpaper on which the firm’s fortunes are founded, manages to maintain order more successfully.

Apart from a decorous bow to the choppier kind of free jazz during Schlafen, prospective patrons can rest assured that the emphasis stays firmly on the pompous ramblings (in the non-jazz sense) which they are seeking – or not as the case may be.

Fred Grand - 06 April 2020
Despite being drawn to Tzur’s earlier Enja releases by Shai Maestro and Ziv Ravitz, I nevertheless found something very arresting in the saxophonist’s considered music. A descendant of the...

Kenny Kotwitz & The LA Jazz Quintet: When Lights Are Low