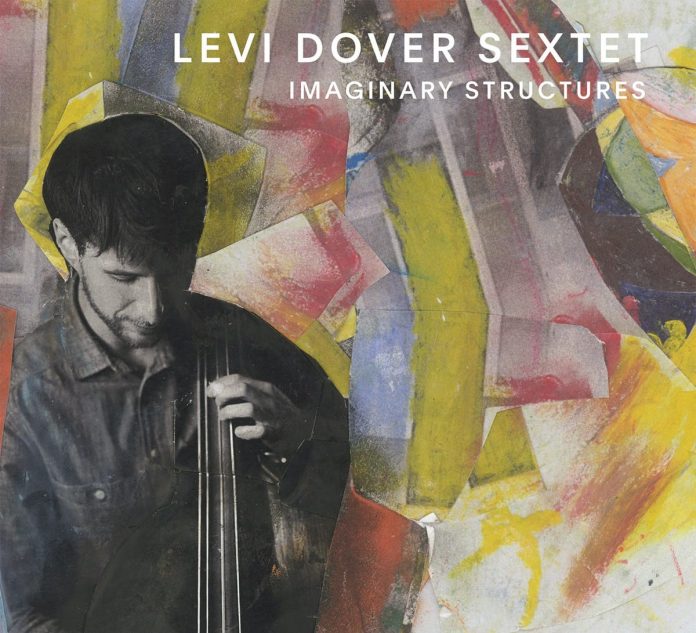 The seven-minute Galapagos starts with resonant double-bass lines running the length of instrument’s neck against understated piano, vibraphone and gently clashing cymbals, which in turn give way to a lively sax passage, with drums and bass busy in the backdrop. The piano then takes off, before falling again into a fussy interaction with the saxophone.

How The Light Gets In offers another spotlight to bass and vibraphone before handing over to a mellow sax-and-piano collaboration and Dover’s continuing bouncy bass presence, with Salazar contributing more spirited vibes later on. The closing title track brings things to a dreamy close with all concerned contributing skilful individual parts, while also coming together as a solid combo.

This is a sound set which boasts thought-provoking, highly personal compositions by the leader, and the musicianship from the group of award-winning players is of an impeccable standard. Fans of shorter, more structured, more concise or more “popular” material may find it “samey” or repetitive, particularly with regard to the lack of contrast between slower or upbeat sounds – there certainly could have been more variety of tempo here – but devotees of luxurious innovation and improvisation will enjoy the music and dig the concept. The clue is in the title.

Elliot Marlow-Stevens - 21 August 2020
Saxophonist Stanley J. Zappa’s release Muster Point features a range of free improvisations from a small ensemble, made up of both studio and live recordings, the latter taken from...