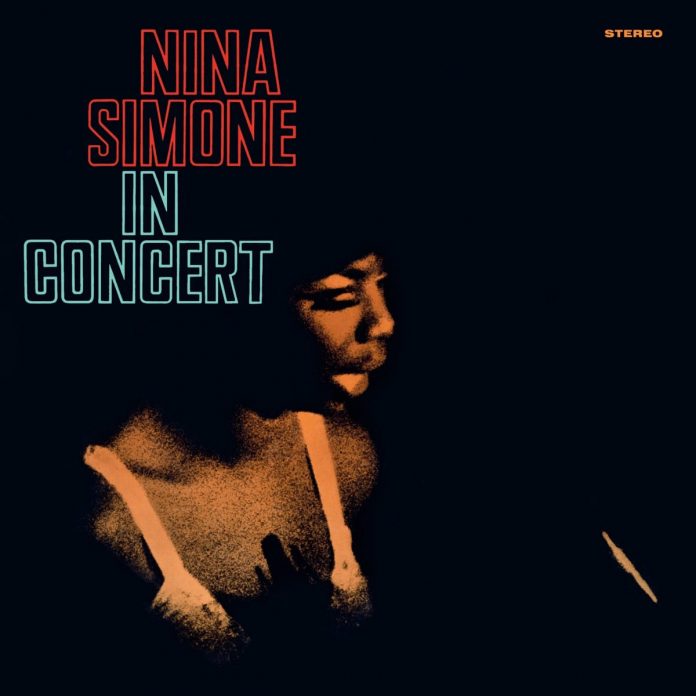 This recording, Simone’s tenth, marked her first for the Dutch Phillips label and comprises material drawn from three live performances at Carnegie Hall in March and April 1964. It’s a mix of folk and standards – some of which Simone had previously released as studio sessions (I Loves You Porgy, Plain Gold Ring, Don’t Smoke in Bed) – along with several protest songs.

Old Jim Crow and Go Limp are reworkings of material familiar to the folk and protest communities, while Kurt Weil’s Pirate Jenny from The Threepenny Opera in Simone’s hands becomes a pointed commentary on race relations.

These are joined by Simone’s Images and Mississippi Goddam. Performed here for only the second time and recorded for first, Mississippi Goddam would become one of Simone’s signature tunes and an anthem of the Civil Rights Movement. Here it is a clear album highlight, and comes just before See Line Woman, the album’s only real mid-tempo groover. While she is at times both polite and humorous, there is also an unapologetic focus here upon contemporary politics that Simone would double down on in future years.

There are other Nina Simone albums which many will find easier to listen to and which offer more of the swinging, blues-inflected material which so often finds its way into popular culture, but this album well rewards the attentive listener – Simone at the peak of her powers, engaged with the politics of her time, and backed by a terrific small ensemble. The reissue pressing by In Crowd Records is offered on high quality 180-gram vinyl.