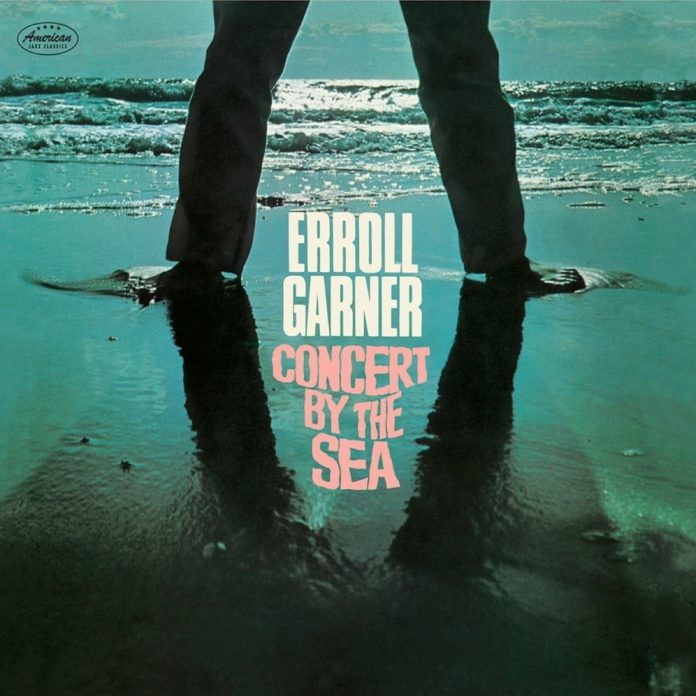 As detailed in the liner notes, the eponymous concert took place on 19 September 1955 in Carmel-by-the-sea, California, and was captured by a backstage tape recorder that Garner’s manager, Martha Glaser, decided to use.

Unexpectedly, it was hugely popular, and would go on to become one of the most popular jazz albums of all time. Garner was joined by Eddie Calhoun on bass and Denzil Best on drums, both of whom were very well established before joining Garner, playing with artists from Billie Holiday and Miles Davis to Coleman Hawkins and Lee Konitz respectively.

This reissue is a digitally remastered version, with a number of bonus tracks. Compared to my own copy, Columbia’s digitally remastered version first released in 1987, there are some definite improvements. Much of the hiss of the original is reduced, and while Best’s drums are still distant, Calhoun’s bass is definitely more discernible. Garner’s expressive take on April In Paris, half of which he performs solo, is one of the better examples, as the rich harmony, particularly in the bass, stands out just that little bit more.

Not much needs to be said about the performance itself. From the dissonant opening of I’ll Remember April, the melancholic version of Autumn Leaves, and the cheerful finale of Erroll’s Theme, Garner’s effortless playing is exceptional.

Tracks 12 to 21 are new additions, recordings taken from 1955 to 1957 with the same lineup, some from concert recordings in New York, including classics such as How High The Moon, Caravan and Misty. The last two, It’s All Right With Me and Where Or When, are taken from television recordings, and as such are of decent audio quality.

This release features a new cover, although the original is included inside, as are the liner notes from the first release, written by George Avakian. While the necessity of the bonus tracks is questionable, this is an essential album for any jazz fan, and this release is a good version with strong audio quality.

Nigel Jarrett - 21 June 2021
Scandinavian jazz has never been much out of contention, nor has it been short on innovators. If these observations needed illustration, this lively union of the TJO and The...