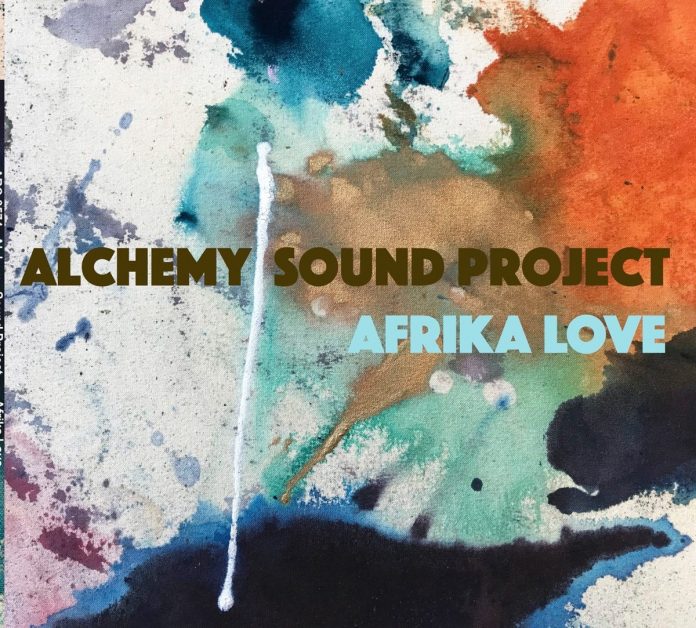 The original five members of the Project – Tonooka, Washington, Lindsay, Boshnack and Arend – had already established distinguished individual reputations when they met at the Jazz Composers Orchestra Institute in Los Angeles in 2012.

Discovering they had various common musical interests eventually led to the formation of the ASP in 2014. Tonooka wanted “to be able to extend what we do together musically, instead of leaning on other projects or other commissions, to set up our own small chamber group to play and record”.

This is their third album and it maintains the admirable standards of its predecessors. It was recorded several months before the then-inconceivable dread and distress of Covid-19 but in the grim shadow of a year that had laid bare the racial and social injustices always bubbling under in US society. Nonetheless, the music is neither bitter nor angry, although it is often passionate.

Tonooka says they felt that the album title (named after Washington’s composition) was “appropriate in terms of what’s happened with the Black Lives Matter movement, and with what the country still has to deal with in terms of conversations about racism and the aftermath of slavery, and the fact that we still haven’t gotten it together to really heal, because no one seems to talk about it in a way that is healing”.

ASP is one of those bands that sets out to blur the line between composition and improvisation, which they do in an entirely convincing and cohesive manner. Ensembles that are (I presume) entirely through-written flow subtly and smoothly into individual spotlighted contributions.

The tunes (one each by the five founder members) are varied, including a spiky, almost march-like tune alongside atmospheric, impressionistic pieces, but all exhibit distinctive approaches to instrumental colour and texture, and all inspire satisfying improvisations, ranging from solos that are flowing and straightahead yet lyrical to sombrely ruminative reflections.

Barry Witherden - 12 June 2019
Unaccountably, I never bought this LP when it was first issued in 1966, although I had heard it and thought it superb. (My omission may have had something to...