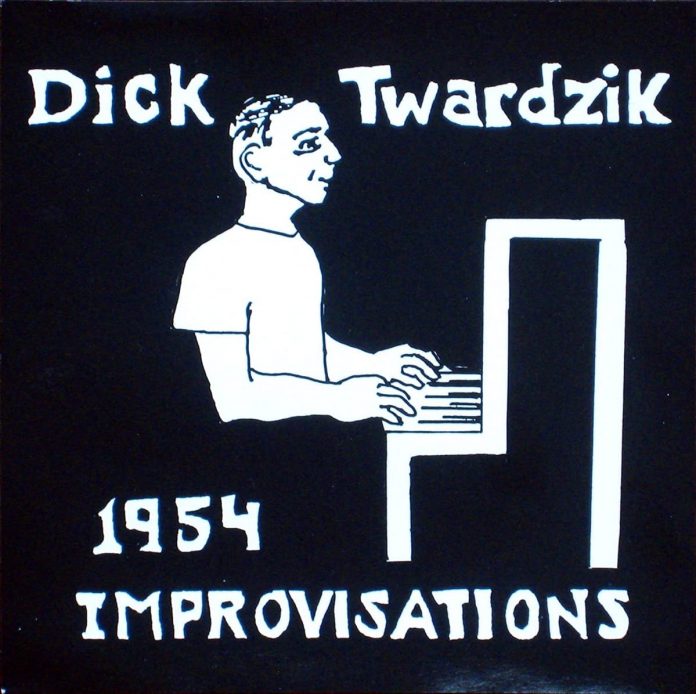 A musician’s musician if ever there was one, the late Dick Twardzik recorded all too few times during his brief life (he died in 1955, aged 24). Dragon’s excel­lent programme of Lars Gullin re­leases featured Twardzik live with Chet Baker and Gullin in parts of the 1982 The Great Lars Gullin Vol. One ’55/’56 (Dragon DRLP 36). More recently, Twardzik’s fine 1954 The Last Set recording was re-released, as part of the second box of the Pacific Jazz Collection (reviewed JJI October ’89).

And now Peter Morris has brought out some privately re­corded tapes from 1954, believ­ing that they constitute ‘one of the handful of great recordings of music of all time’. If these 40 or so minutes hardly justify such hyperbole, they cer­tainly confirm the belief of many that had Twardzik lived he might have become one of the very best of post-bop pianists.

On the first seven tracks, one has to put up with a thoroughly out-of-tune piano – and yet this hardly seems to matter, given the plea­sure one receives upon listening to a formidable musical mind, trying to find its own way beyond the daunting precedents of Monk and Powell. On Things Twardzik flirts with John Lewis-like touches of Bach, but elsewhere, the music is remarkable for its refreshing absence of fashion­able packaging. Midnight, Hap­pen, Bess and much of April reveal the poetic intensity and sense of space of Twardzik at his youthful best.

If the spirit of Powell hovers over much of the rest of the music, the lovely dynamic sense and touches of old-time walking bass figures in Original intimate the extent of un­realised potential in Twardzik – potential that continues to intri­gue, some 35 years after his death.

Peter Gamble - 28 February 2021
Although the title of this CD implies this is a release by the long-established Jazz Bigband Graz, a quick glance at the personnel shows this is a truncated version...