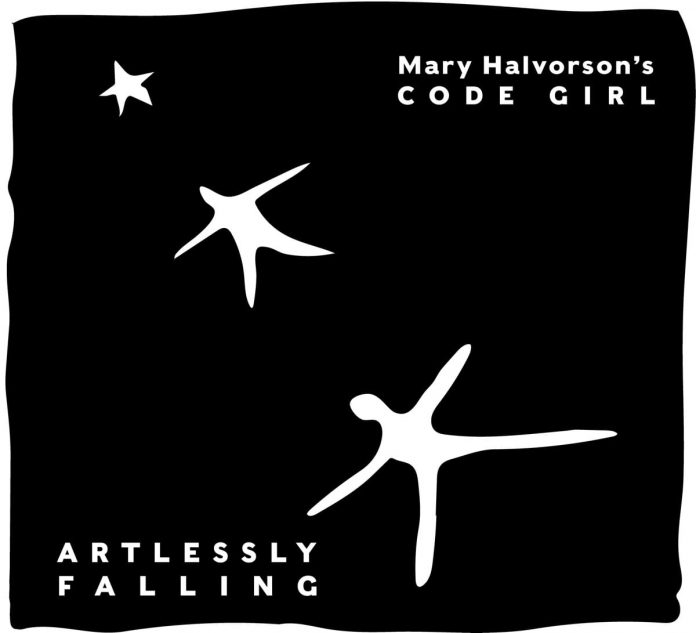 Guitarist Mary Halvorson’s second album with her Code Girl band expands the quintet format of 2018’s original into a sextet with added saxophone. On three tracks, the main singer, Amirtha Kidambi, is replaced by the wondrous voice of guest singer Robert Wyatt. His tremulous, interrogative vocals contrast with the sometimes Brechtian, sometimes wordless contributions of the pure-voiced Kidambi to fine effect.

The words they sing are powerful and poignant, Last-Minute Smears, for example, making use of fragments of Brent Kavanaugh’s controversial testimony in front of the US Senate before he was appointed to the Supreme Court, while other songs are more elliptical and open to personal interpretation.

Out front, new trumpeter Adam O’Farrill, replacing Ambrose Akinmusire, is the dominant lead, notably on the opening The Lemon Trees and the elegiac A Nearing, while saxophonist Maria Grand is a lesser-heard though important participant. Bassist Michael Formanek is predictably solid throughout, drummer Tomas Fujiwara an active contributor of busy commentary and fulsome support.

Which leaves an odd gap in the line-up, for Halvorson herself is often a diffident presence, despite the fact that she wrote all the music and lyrics on this set and is, of course, a highly accomplished stylist in her own right, her use of distortion and delay pedal while miking both amp and strings standing her out from the crowd.

For the most part Halvorson is content to play the role of acoustic accompanist, so it is a considerable sonic shock when her heavy guitar lines and drenched feedback break through the calm of Walls And Roses and Mexican War Streets, and disconcerting, fluttering lines interrupt the flow of Bigger Flames as if flames themselves. On the country-style title track, she astounds with delayed, tremolo lines that wave around in the breeze, undermining the increasingly demonstrative vocals.

Halvorson is a fascinating and innovative musician, but here her cooperative approach to music-making sometimes hides her own distinctive contributions. But still, this is a strong set that more than confirms her relevance today.

Nic Jones - 13 January 2022
Fresh Sound's "The Best Voices That Time Forgot" series is a fine example of hype-free billing, the kind of billing disregarded by the often excitable types who write press...