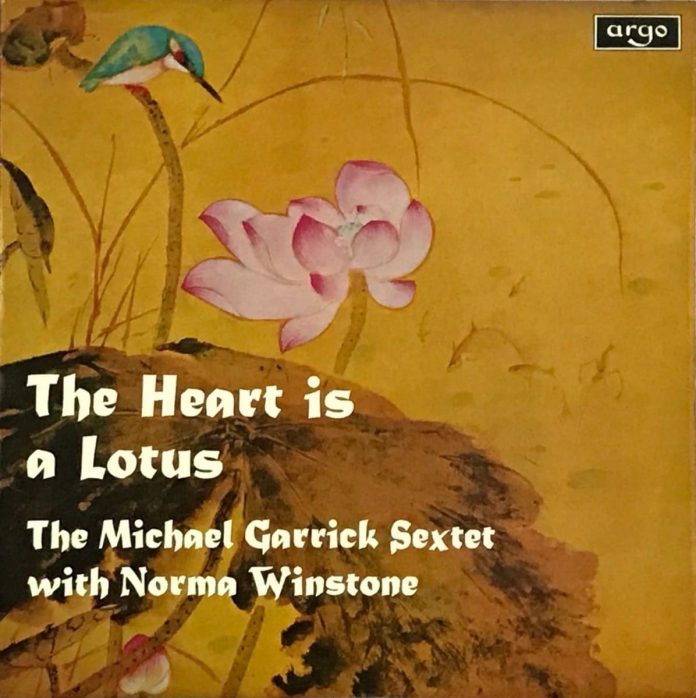 Michael Garrick, one of the favoured sons of British jazz, as far as recording is con­cerned, has produced an album by his sextet in which the voice of Norma Winstone is used as an integral part of the ensemble. The latter has already demonstrated her ability in this respect on the excellent Joe Harriott-Amancio d’Silva album Hum Dono.

Miss Winstone has good pitching and control, with a full sound, and surmounts a series of diffi­cult parts with impressive ease. The remainder of the sextet (with its varying personnel) acquit themselves as well as one has come to expect from men such as Rendell, Carr and Green.

And yet I cannot in all honesty report that this is a very enjoyable album. Most of the pieces are doomy, brooding things which become rather oppressive over two sides of an LP. None of them is especially strong melodically, and the excellence of the musicians cannot overcome these problems.

Roger Farbey - 23 May 2019
The title of Claudia Campagnol’s debut album is appropriate as she is indeed possessed of a strong vocal talent. She’s also a highly gifted multi-instrumentalist, composer and lyricist. Born in...