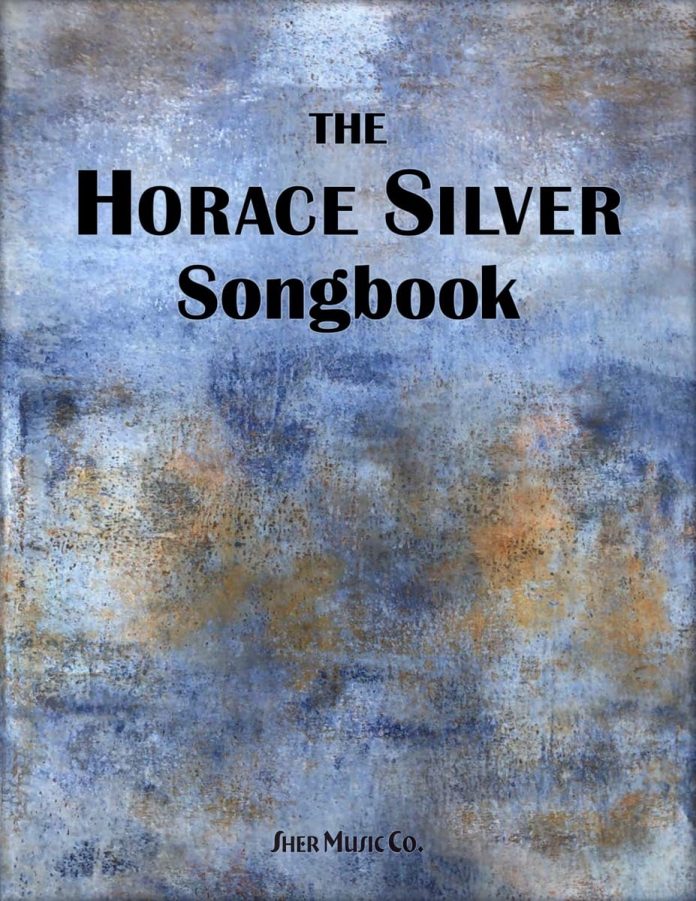 These two publications are part of a new series of 10 books (in PDF form) from Sher music, featuring the music of 10 jazz composers, with 20 songs in each book.

On the introductory page Sher tells us: “In our desire to become an even more valuable resource for musicians world-wide, we have begun the Jazz Songbook series, featuring the works of some of the greatest jazz and Latin jazz composers in the history of the music. Unlike our earlier publications, this series of songbooks will feature one composer at a time. The charts in these books are, for the living composers, direct from their own lead sheets, not transcriptions from the recordings. This will allow you the freedom (like the musicians on the original recordings) to interpret the composers’ intent in your own way, instead of being tied to a particular rendition of each song. We are releasing separate, digital-only, volumes by ten great composers in this first series.”

The featured composers in this series are Kenny Barron, Horace Silver, Tom Harrell, Carla Bley, Kenny Werner, Alan Pasqua, Ralph Towner, Steve Swallow, Oscar Hernandez, and Wayne Wallace. For the purposes of this review, and considering time and space constraints, I’ve focused on two of these books (Barron and Silver) because they offer something quite different to one another, but I was also able to have a glance at the Bley and Harrell books for the purposes of context.

I also had a close look at the tune Dolores St., S.F., and compared the lead sheet to the music on Barron’s 1990 trio album on the Reservoir Music label. Again, the lead sheet is in the correct key in relation to the recording I used, but this time the pitch of the melody is in the correct octave throughout. This business of the melody being notated in the correct octave, or not, in relation to a particular recording, doesn’t really matter of course (in terms of this book), because the lead sheets offered here are effectively the composer’s original sketches – just melody and chord symbols, which are used as a guide for the other musicians. They’re not arrangements or transcriptions that relate to particular recordings, but they form a basis for musical interpretation by others.

Using the same method, I focused on three tunes from the Silver book, namely Nica’s Dream, Peace, and Song For My Father. I chose to look at this book because it differs from the others in that it’s not, as advertised, a collection of charts from the composer’s own lead sheets. It’s actually a collection of charts from other Sher books – their real books – but they’re very useful because they offer features that are appropriate for Silver’s music. As well as the melody and chord symbols, there are often harmony parts for horns (albeit in concert pitch) so it’s a very useful resource, unless you already have the Sher Real books from which these charts originate.

The business of correct keys and octaves does matter in the case of this particular book, and the tunes on which I focused were correct in this respect, in relation to the recordings to which I listened (the versions of the aforementioned Silver tunes from the albums Horace-Scope, Blowin’ The Blues Away, and Song For My Father). I would add that the chart for Peace doesn’t represent the seemingly staccato notes in the melody on the original recording, but this isn’t unusual at all for a real-book chart, with the usual assumption that players would know the original recording, so it’s not something that jazz musicians would necessarily worry about. More importantly, the charts represent the correct structure for each tune, which matters in terms of Silver’s compositions because they were very much proper arrangements, with set introductions, horn harmonies, shout choruses and codas. Overall, it’s a book for a slightly different purpose to the others in the series.