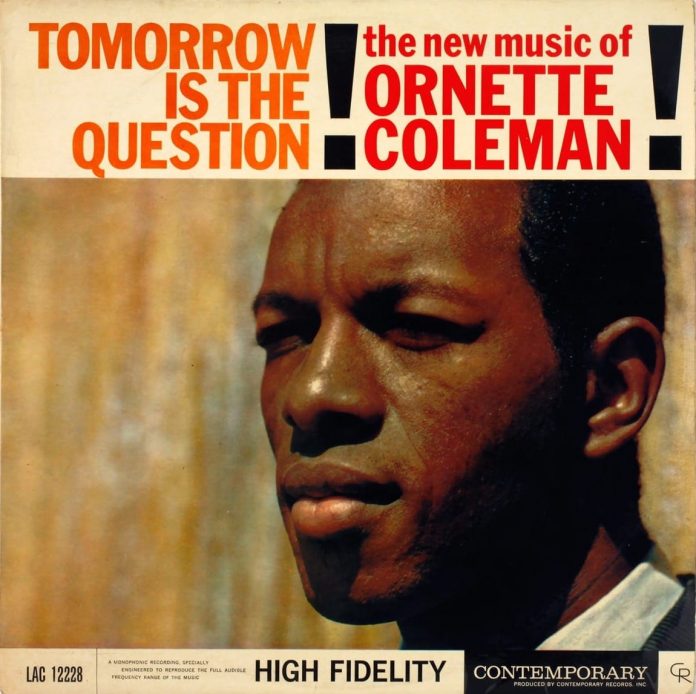 The music of Ornette Coleman has produced some of the most violent reac­tions, both for and against, seen on the jazz scene in some years. His music, whilst claiming unique freedom, has, in fact, unique limitations. It is as good as the imaginations of the musicians play­ing it.

Whether it is inherent in Cole­man or in the music itself, there is an almost total absence of melody in his playing, which at times borders on in­coherence. A particularly bad example of this is his solo on “Rejoicing”, where the tempo is too much for him, and his playing descends into a succession of brief, meaningless phrases. At other times, especially on “Giggin'”, his play­ing has almost as much melody as Cannonball Adderley’s.

Don Cherry is not a particularly inspired or inspiring musician, and his phrasing is often clumsy, and poorly executed, especially on double-tempo passages. The best playing on the record is on the two blues, “Tears Inside” and “Turna­round”. On the former, Coleman plays in a comparatively “conventional” manner with, again, a reasonably melo­dic line.

One fact which seems to have escaped most of the violently pro-Coleman critics is the man’s age – 30. A very large proportion of the great innova­tors in jazz reached maturity compara­tively early in their musical life (mostly in their early or middle twenties), and whilst this is not a hard-and-fast rule, the majority of the better second-rank men (Buck Clayton is a good example) matured later. Ornette Coleman is un­doubtedly pointing a new direction which jazz might take, but he does not appear to be a great enough musician to lead the way.

Vogue are to be congratulated on their courage in issuing this record, but prospective purchasers would be well advised to listen carefully first.

Brian Morton - 29 March 2019
In one of his films Woody Allen is asked who he’d be if reincarnated. He decides on Warren Beatty’s fingers. If metempsychosis doesn’t allow me to be a peregrine...