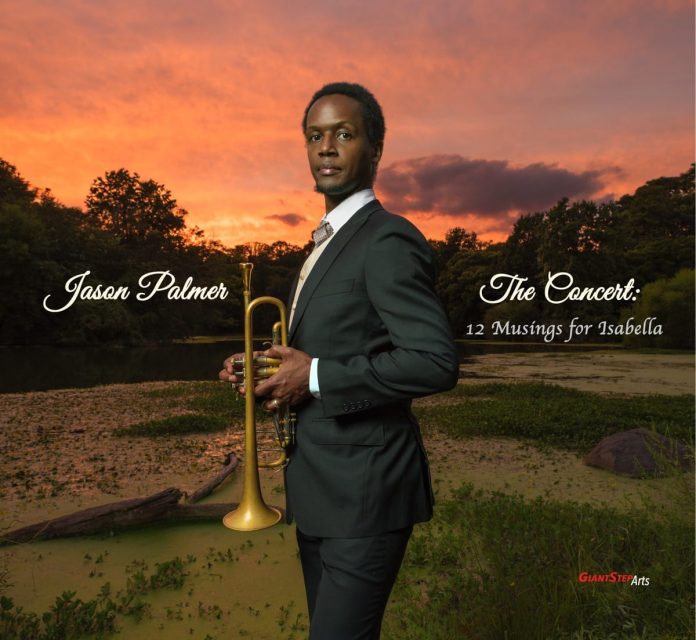 Commemorative albums are nothing new. All titles hereon were inspired by paintings or art objects stolen 30 years ago from the Isabela Stewart Gardner Museum in Boston.

It was described as the world’s biggest art theft, and not one item has yet been recovered, which meant Jason Palmer referred to illustrations when composing his pieces for these live performances.

Palmer, as pointed out in an earlier review, is an assistant professor at the Berklee College of Music in Boston and very much part of the city’s academic life. He makes use of a very formidable technique, not least when extending the range of his instrument in the process of gobbling up unusual intervals.

These are precisely the qualities one associates with Mark Turner. With two such virtuosi spurring each other on, the listener is continually on edge.

Some will relish the experience. My reaction is total admiration for the musicianship but relatively limited enjoyment with regard to what they play. The themes, very contemporary in style, are not the sort to grab you with or without access to the inspirational artworks while, as mentioned, the solos tend to go over the top.

One thing about the music that strikes me is that the inclusion of a vibraphone, an instrument that seems to be undergoing some kind of a revival, may be intended to cool things down. Certainly Joel Ross, if no kind of traditionalist, adds a welcome touch of the mellow whenever he hits the front.