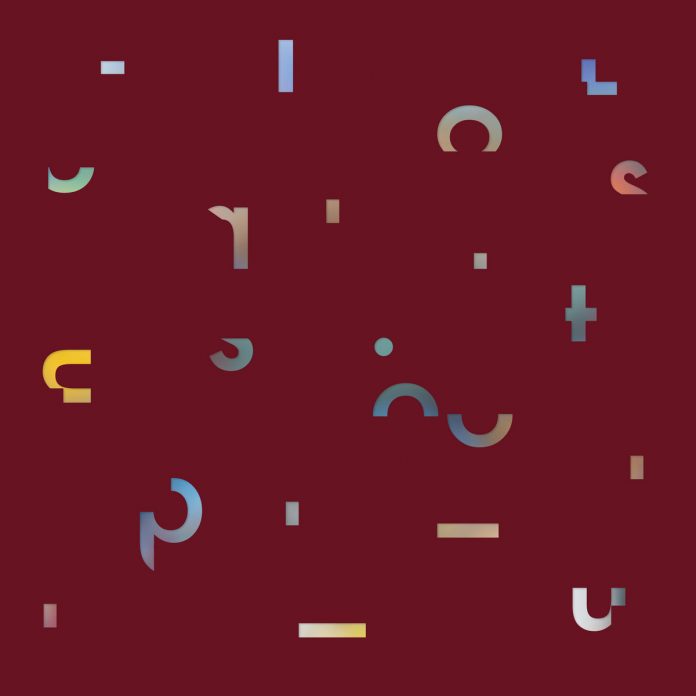 “Nightports is based on a simple but unbreakable rule of restriction: only sounds produced by the featured musician can be used. Nothing else. These sounds can be transformed, distorted, translated, processed and reprocessed, stretched, cut, ordered and reordered without limitation.”

This album is the second release in a string of projects from musician/producers Adam Martin and Mark Slater. It follows Nightports w/Matthew Bourne from 2018. In this chapter, we witness drummer and percussionist extraordinaire Betamax from the rhythmic heart of The Comet Is Coming.

The essence of Nightports is to augment the style and character of the guest musician. This has included emphasising particular aspects of the musician’s sound and formulating new textures and timbres even if they reach beyond radical limits.

Martin and Slater prove themselves skilful musicians on top of their ability to produce; their shaping of Betamax’s drums and percussion breaks barriers, introducing new dimensions to the instrument. But we must not forget the source material from Betamax – his seemingly effortless ability to cover the entire range of the instrument is exceptional. Many of the sounds seem far from Betamax’s drum set: sometimes it is hard to distinguish what is coming from Betamax and from the producer. In addition to the drums, he uses many bell-like tones creating a contrasting ambience.

The drumming performance on this album is all completely improvised, but it was then subjected to editing and manipulation, the result, according to Slater, “a sound that is neither purely improvised nor constructed”. Whilst editing, they were able to uncover buried melodies and structures which were exaggerated. I look forward to the next instalment of this intriguing series.