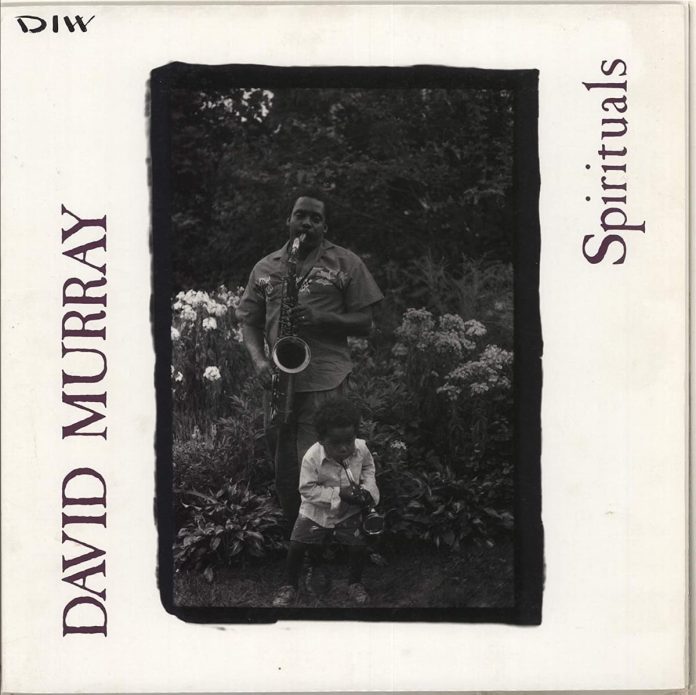 Many of the heads on this sister set to last year’s Ballads provide just the kind of old world charm predicted by the title. But in the solo sections, when he isn’t being simply traditional, Murray is wild, filling the air with false harmo­nics and sounding as ever like an impassioned tyro with a sharp and occasionally over-indulged sense of irony.

The latter is espe­cially evident in his work on tenor on Burrell’s Dave Blue and Blis­sed Out Blues and on bass clari­net (not listed on the inserts) on Amazing Grace, where his pow­erful theatrical bent overrides the conventional kind of musicality he displays in the themes to Riverside and Blues For My Sis­ters.

Such is the dominance of Murray’s voice that it is a surprise to hear Burrell negotiating his solo on Sisters without any refer­ence to the Cecil Taylor method of piano road-testing. That is saved until the end of Blissed Out Blues.

The reflective piano/tenor duet of the evocatively titled Dark Afternoon stands in contrast to much of the material, and forms a highlight of the record; it has lit­tle to do with the spiritual but its atonal character provides a fitting setting for Murray’s uncommonly introspective solo. The grave atmosphere of Crucifixion is rup­tured by a further bout of scatter-gun whooping before another slightly quicker blues and lunatic coda closes a set which as ever raises many interesting questions about Murray’s style.

Ronald Atkins - 27 January 2019
This is the second volume of live music from Wally’s Jazz Café in Boston. It seems Jason Palmer has enjoyed a regular weekend gig there for many years, and...