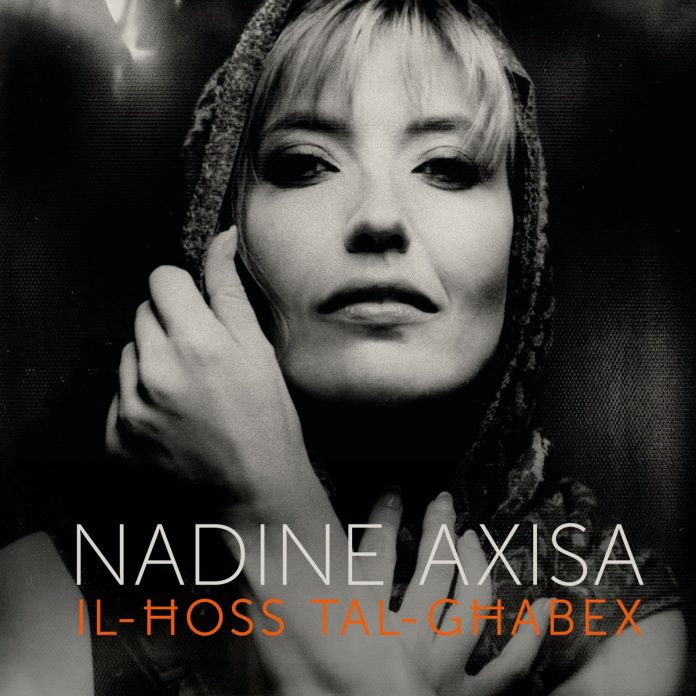 Nadine Axisa is a classically trained Maltese singer who has been performing in jazz clubs since the age of 15. She sings with the ethnic jazz band Trania, and her 2014 debut solo album Velvet, which featured 12 easy listening originals, earned her a four-star review in Jazz Journal.

Axisa’s second offering, Il-Ħoss Tal-Għabex (The Sound Of Twilight), was recorded at Temple Studio in Mistra Bay on Malta’s north coast. It represents a radical departure from Velvet, taking 11 Maltese classics from the 1970s and 1980s and reimagining them in a contemporary nu-jazz style using a combination of electronic effects with more traditional jazz instruments such as piano, bass and drums.

On a vocal level, the standard jazz shapes and scat singing of her first album have given way to an ethereal, dreamy delivery reminiscent of Astrud Gilberto or Sergio Mendes & Brazil 66.

Iż-Zmien Għaddej was originally a hit for popular Maltese group The Greenfields, winners of a Lifetime Achievement gong at this year’s Malta Music Awards, where this album took the prize for Best Album In Maltese.

The experimental approach of melding effects, instruments and vocals with established material is intriguing, although in places the programmed sounds are a little too dominant, causing the singer to fight with the over-amplified effects. Overall, though, this is an intriguing mixture of classic Maltese pop with world, jazz and sonic sensibilities.

West Coast ensemble The Brig Band, who take their name from a bar in Venice, California where they formed in 2002, release their first...

As he took the alto solo Johnny Hodges's eyes swept the auditorium like beams from a lighthouse. The audience didn't know he was counting. "Eleven,"...

Arv's last recordings in 1948 were for the Metro label. The label was short-lived, and distribution was limited for the two 78 singles that...

In his fourth novel featuring Captain Paul Darac, a detective in the Brigade Criminelle in Nice, Peter Morfoot raises the curtain on another vivid...

Because Brian Rust's Jazz Records 1897-1942 is such a useful work I approached this book in a mood of premeditated forgiveness, anticipating what it...