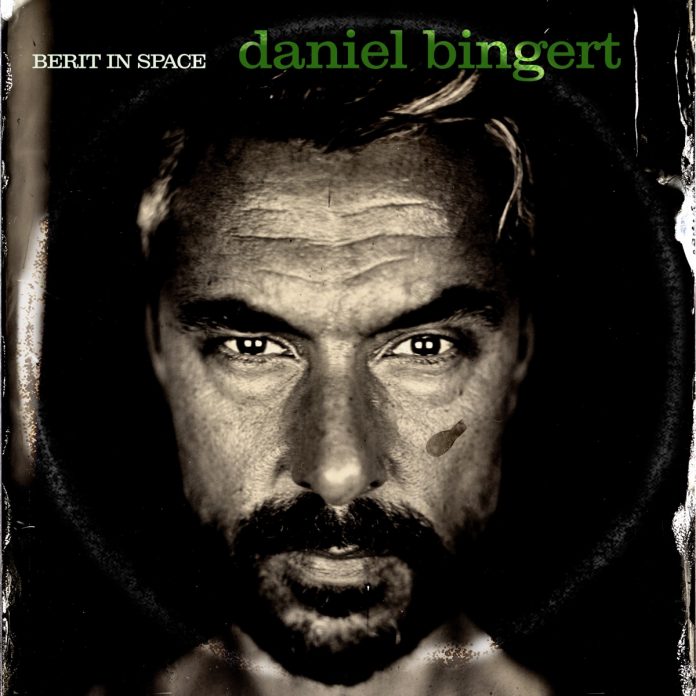 Born in Stockholm in 1970, Daniel Bingert is the son of the legendary Uruguayan-born but long Stockholm-domiciled saxophonist and flautist Hector Bingert, whose associates have included Nat King Cole, Buddy Rich, Thad Jones and Mel Lewis – and Tina Turner. Daniel started playing bass at 15 and has made a name for himself in many situations, including the Hector & Daniel Bingert Latin Love Big Band and JH3, the free punk-fusion Jari Haapalainen Trio.

Putting his bass aside here, Bingert Jr. has concentrated on composition, arranging and MD duties. All the material is his and there’s not a trace of punk fusion to be heard. We’re offered instead a sensuous and perky, soulful and most satisfying trip into mellow, deeply swinging territory.

The sound of a needle being set on vinyl precedes both the initial walking bass figures and medium-bounce grooves of the opening Cinco De Mayo. It also appears before the later, mid-CD Henry And Bernard as well as at the end of the session, giving the impression that we have been listening to a recording of an LP. But all this music was recorded freshly in 2019 at Stockholm’s legendary Atlantis studio. And what music it is!

Think of Hank Mobley, relaxed and ultra-hip with a.o., Donald Byrd, Lee Morgan, Sonny Clark, Doug Watkins and Art Blakey on Blue Note classics of the mid-to-late 1950s – mixed with subliminal touches of Krzysztof Komeda and Bernt Rosengren, Davis’s Kind Of Blue and Swedish cool, as well as the nostalgic 1950s atmos of the jazz film masterpiece that is Stellan Ollson’s Sven Klangs Kvintett (1976) with its characterful period music by Christer Boustedt.

The Komeda-like title track is a piano-and-bass-underpinned atemporal threnody for a friend, spare and haunting. Elsewhere, swinging, triplet-kicked and caressed rhythm and full-bodied yet deliciously balanced workouts are the order of the day, set within the sort of elegantly voiced frameworks that Benny Golson would surely love.

Some of Sweden’s finest, including Per “Texas” Johansson (ts), Karl Olandersson (excellent on both muted and open trumpet) and Moserobie boss – and a fine and fluent alto saxophonist – Jonas Kullhammar deliver to the (tempered) max, ensuring that the music comes over as anything but an oh-so-knowing exercise in post-modernist pastiche.

It’s the wonderful blend of relaxed yet heart-fired soul, improvisational life-force and historical literacy that lifts this enterprise to five-star level – and which makes it an especially appropriate release in this, Moserobie’s 20th anniversary year.

Dave Gelly - 03 November 2020
There are actually two albums on this CD, although you wouldn't know from glancing at the front cover. But turn it over and a hidden gem is revealed, titled...