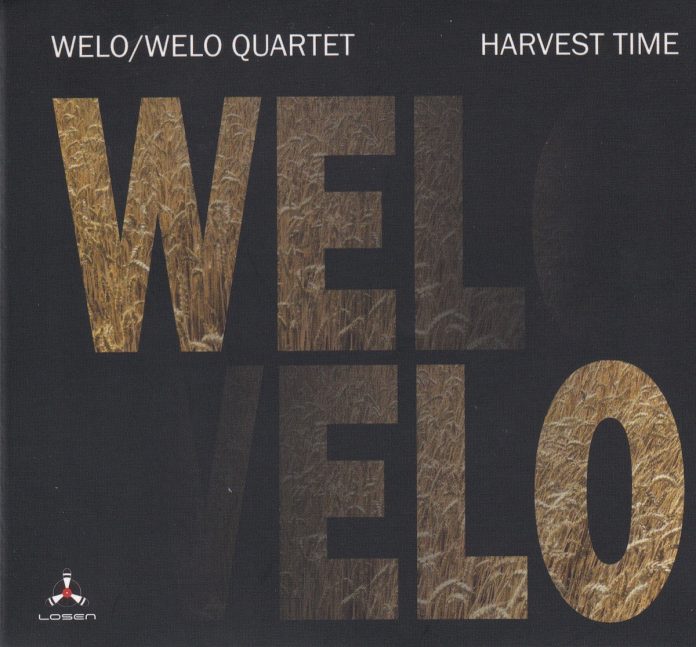 Father-and-son acts are rare in jazz but ought to guarantee a fair amount of familial understanding, especially when they’ve been going for 35 years. That’s how long Norwegian pianist Tor Welo and his saxophonist son Ola have been performing together in settings that range from the home to the recording studio.

For this album they are joined by bassist Lars Tormod Jenset and drummer Martin Wister in an appreciation of “fine and tasteful melodic compositions”, all but one of them by the Welos.

Ola’s tenor sax sound is unvaryingly full bodied and there’s no doubt that the couple’s instincts for what each other is likely to be doing are well-honed. But the adjectives “fine” and more particularly “tasteful”, even allowing for the loss of something in translation of the liner notes, leads one to expect the possible substitution of cool deference for heat.

It happens in a few places, and in Ola’s Ingelin the problem is encapsulated. The tune has the potential to move along from the start but is reluctant to get going. Only when it shifts gear at 3.13 of a 5.26 track does the band begin to do what the tune demands. This is a shame, because on some other numbers, mainly where Tor plays the organ – his own sharp and snappy Norganic Remix, and Ola’s funky-bossa Cruise Control – things hot up. Organ may have been preferable to piano on Ola’s groovy The Comeback Kid. Ola’s soulful tenor on Doxy For Lasse shows how lively the band can be and how telling is the equitable division of material between sax and piano.

Overall the band brings incendiary potential to the recording but doesn’t always realise it, so that the best track on the album becomes Ola’s ballad If You Remember, a tune and its interpretation slow enough to demonstrate where the quartet’s strength lies; on this album anyway.