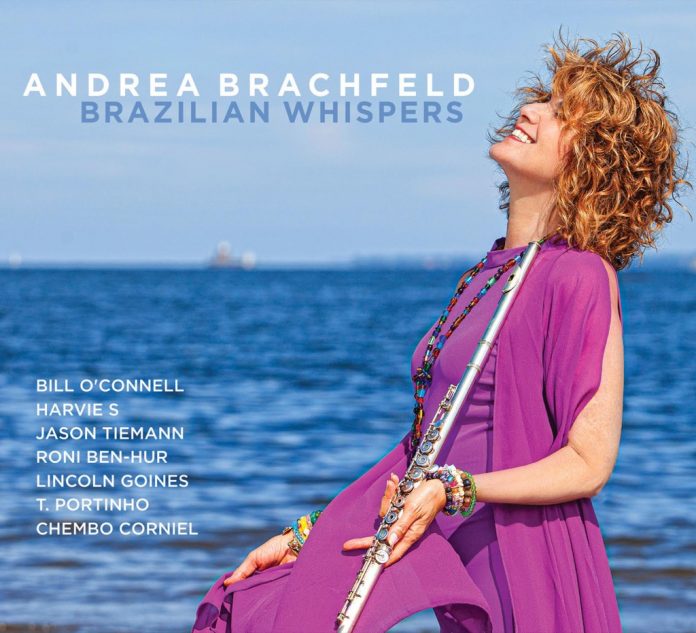 This release is intended as a tribute to Antonio Carlos Jobim and seven of the tunes are attributable to the Brazilian master, with the roster being completed by three Brachfeld and O’Connell originals, whilst not forgetting Never Let Me Go.

Brachfeld’s flute playing is full of purity, totally appropriate for bossa-nova and its offshoots, as is the alto flute briefly giving an airing.

The flautist, here presenting her ninth album, has frequently collaborated with pianist O’Connell and their empathy can be heard in these tightly knit performances, the Jobims being handled sympathetically and their own writings carrying a clarity of purpose.

Apart from the now over-familiar Girl From Ipanema (did we really need another version?) the ACJ choices are not obvious selections and the leader is to be applauded for this.

The only real downside is the decision to take Never Let Me Go at an uptempo lick which succeeds in negating all the nuances pertaining to this beautiful song.

Fred Grand - 29 February 2020
This Danish-German quintet can trace its roots back to a visit to Cologne made by pianist Jacob Anderskov at the invitation of Helm and Arends in 2015. The three...