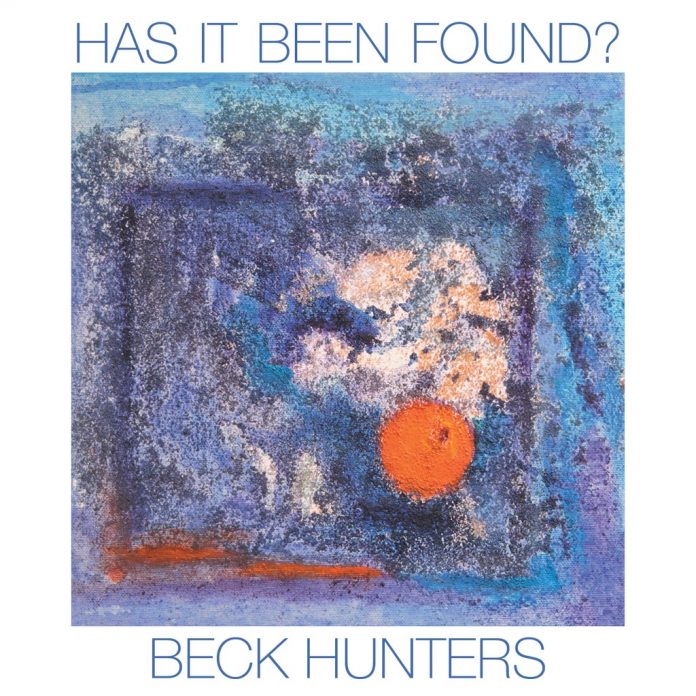 Whoever wrote the liner notes seems to have been reading A. J. Ayer, the well-known Tottenham Hotspur fan and part-time philosopher. Freddie Ayer wrote Language, Truth And Logic (the title that’s cited without attribution) when he was 26, and as he always subsequently confessed, it has an air of callow overconfidence. Its argument was that the only meaningful statements were those which satisfied some principle of verifiability, so that almost all ethical pronouncements, religious or spiritual claims and, presumably, aesthetic judgements were neither right nor wrong, but plain meaningless.

It was a popular position for a time in British philosophy, though I recently read a Prospect article that referred to the “influential wrongness” of Ayer’s position. What’s the relevance here? Well, Mick Beck and the two Hunter boys have created a set of improvisations that attempt to answer the question in the title. If improv is all about question and answer (as opposed to call-and-response), or the interrogation of musical quiddities, then it seems a very good metaphor for this music.

Mick Beck is no longer a callow young fellow, if he ever was. His music, as underrated even on the British scene as that of label boss Martin Archer, is full of mature thought and what can only be described as a kind of calm wisdom. He may well, as these titles suggest, embrace paradox and confusion and wonder, like the Roman procurator, what truth really is, but he doesn’t get either downcast or unduly categorical about it. It is rare to find improvised music that sounds as resolved as this, and that’s meant in every possible sense. What Is It? sets up a series of what sound like 12-tone assertions that are then treated in reasonably orthodox serial fashion, but there’s no head-scratching ambiguity left in the air at the end. It’s as nicely finished as a diatonic folk song, and I defy you not to nod your head and smile, even if you don’t know exactly what they’ve just done.

Likewise The Guardians Of Truth, which is played on bassoon and allsorts, with guitar and some of the deftest brushwork you’ll hear from a young contemporary. The double reeds enjoy only a shaky reputation in jazz, despite a few sterling efforts to bring them into the regular roster of instruments, but Beck’s the only exponent of the bassoon who really convinces, and it’s that air of stoical calm he exudes that makes it work.

The trio’s first album was called The Hunt Is On, and you can read what you like into the juxtaposition of the two titles. The pace here is more collected, confident, self-possessed. The answer doesn’t matter, any more than answers to ultimate questions mattered to Ayer (who once wrote about a near-death experience that briefly shook his confident materialism; he regretted saying anything about it later, which was a bit of a habit with him), but the possibility that this kind of music can offer answers is what is important. Those of us who enjoy free improvisation sometimes wallow a bit in its ambiguities and surds, in the same way that we winced if Derek Bailey should play a consonance or hint at a tune. We really shouldn’t. Here’s a perfect specific against that approach.

Leon Nock - 24 September 2020
This is seriously out of my comfort zone given that it is just what it says on the tin - 11 examples of soul, pop and R&B performed by...

Rachel Beausoleil: Close To My Heart