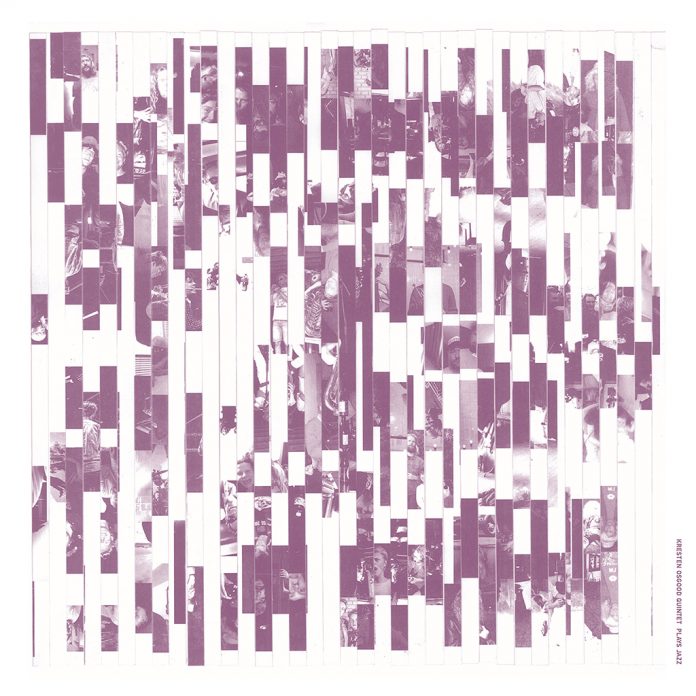 A glance at the titles below may not immediately make clear what the album is about, other than the mix of Monk, Mingus and tunes by Randy Weston (Little Niles) and Elmo Hope (La Berthe) suggests something post-bop.

That’s the case, though one should underline the music often heads towards freeish territory. Now in his 40s, Danish drummer Kresten Osgood has worked with several international names in that field and, judged on results here, enjoys pushing towards the edge.

The opener, Eric Dolphy’s bustling Gazzelloni, benefits from being written for such an approach, as in a different way does Friday The 13th. Along with Brilliant Corners, this is a relatively rare piece by Thelonious Monk that had likewise been revived as part of the composer’s relatively rare appearances with a larger ensemble, where the repetitive elements in both tunes endear themselves to any arranger. Here, Jeppe Zeeberg’s accompaniment often draws attention to the riff that ties it all together.

Two familiar ballads, Round Midnight and Star Crossed Lovers, also keep their shape. There remains a feeling, though, that the tunes – these also include James Cotton’s Blues In My Sleep – often don’t have too much to do with subsequent improvisations. A clear example is Reincarnation Of A Lovebird. One of those Charles Mingus melodies that take ages to unravel, it needs to be presented with love whereas one senses the band can’t get it over quickly enough.

Erik Kimestad, possibly the villain of the Mingus piece, is however superb on Star Crossed Lovers.

Ian Lomax - 28 August 2020
David MacGregor is a Scottish guitarist, composer and music educator. He specialises in world jazz and his main career consists of performing solo and collaborating with other artists. MacGregor started his musical...