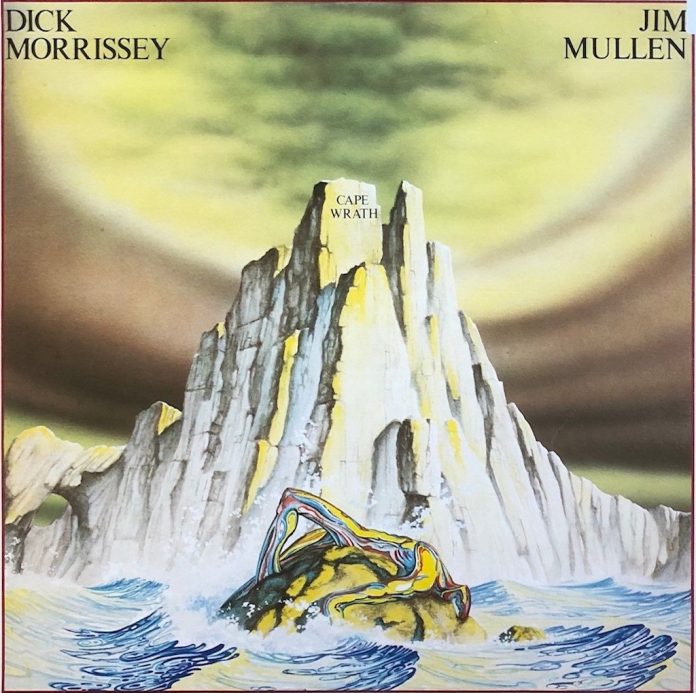 It takes a good deal of invention, strength and sheer willpower to overcome the limitations of rockjazz – the monotonous, often unswinging rhythm section and the unstimulating tunes. But it can be done, as Stanley Turrentine and others have shown.

Morrissey’s playing here is very much in the Turrentine mould, but all too often slips into the comfortable cliché. However that is probably just what was wanted for this album, and I am in danger of criticising the records for what they do not set out to be.

Mullen’s playing is less hackneyed, but still unlikely to cause the likes of Barney Kessel and Kenny Burrell many sleepless nights. That Morrissey is capable of playing very much better than this hardly needs saying, but perhaps he just likes to eat from time to time.
Mike Shera

Matthew Wright - 05 September 2019
Every year Greg Abate tours the UK – he’s recently been over and if you missed him, don’t despair – he’s due back this autumn. Meanwhile, his latest release...