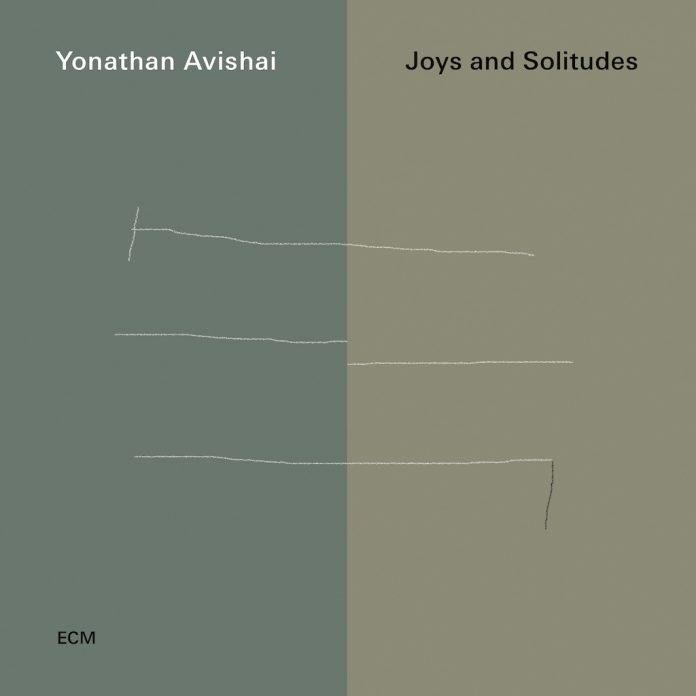 Alongside his work in support of his childhood friend, trumpeter and ECM label-mate Avishai Cohen, pianist Yonathan Avishai has for the past five years led his own Modern Times Trio, here making their recording debut.

The trio boasts an international line-up, as bassist Yoni Zelnik is a Paris-based Israeli and Donald Kontomanou a French drummer of Greek and Guinean heritage. Avishai himself is an Israeli with French relatives brought up as a child in Japan, from where, through watching kabuki plays, he developed a sensitive minimalism in his playing.

Not that he is afraid of letting go, as the delightful Tango shows, a piece that captures some of the intensity of the dance but only hints at its rhythms towards the end alongside stride piano and romantic balladry.

The only standard, Mood Indigo, proceeds initially at funereal pace before gently blossoming, while the rest of the pieces are by Avishai himself, although Shir Boker sounds like a standard whose title temporarily escapes you.

Song For Anny is enhanced by its fine bass solo, Joy is self-explanatory, Lya has all the simple pleasure of a nursery rhyme, while When Things Fall Apart surprises by its romantic European sensitivities. The concluding Les Pianos De Brazzaville, recalling two visits Avishai made to the Republic of the Congo, is jauntily evocative.

What links all the pieces together is Avishai’s respect for the jazz tradition and his economy of playing, becoming more expressive with less, as when you listen to Lester Young or Louis Armstrong and you can see how they can make you cry in eight bars. Joys And Solitudes is an accomplished and rewarding debut.