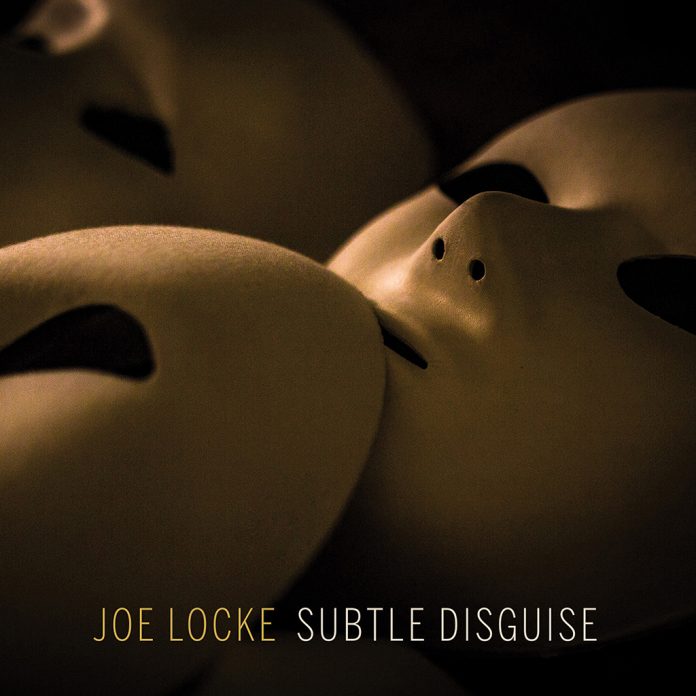 It’s astonishing to reflect that this super album by vibraphonist Joe Locke is his 36th as a leader. There’s nothing about it to dislike, unless it’s the fastidiousness that for some might make the arrangements of his tunes feel too neat and its solo eruptions too contained. But that’s a reflection of his role as composer – there are just two others represented here: Bob Dylan and Blind Willie Johnson – and compared with many less orderly but perhaps more thrilling examples of musicians playing their own stuff, Locke knows where he’s going and how to make the journey interesting.

The album title and title track, a camouflage of a Miles Davis tune, might serve as a description of almost everything on the disc. Subtlety is its guiding principle, from the broad-brushing of Jim Ridl’s synths to the playing of Locke himself, a vibesman who seems to glide over the bars without missing anything of the instrument’s potential for enunciation and glow.

Add to that the febrile or muscular lift given here and there by alto saxophonist David Binney, guitarist Adam Rogers and vocalists Raul Midón and Alina Engibaryan and the canvas is filled. The undercurrents of Lorin Cohen’s bass and Samvel Sarkisyan’s drums are only as far beneath the surface as proper constraint demands.

Most of all, Locke’s humanity is widespread. He provides a Steve Miller-inspired version of Johnson’s Motherless Children of 1927, handing Midón the responsibility for a soulful delivery of the words, something the singer had already done on Dylan’s Who Killed Davey Moore?, about the death of the boxer who died after a match with Sugar Ramos in 1963. Midón also plays acoustic guitar on that track.

Binney ends Rogues Of America, a dig at Donald Trump (presumably – Locke is taking no bets) in a garrulous dialogue with Sarkisyan after the others have spun webs and drawn catch-as-can lines of deception and intrigue in a description as much musical as political.

The beautiful Make Me Feel Like It’s Raining is Locke’s memorial tribute to Bobby Hutcherson, though the composer is his own man throughout. It’s taken at ballad tempo but then catches a breeze, the light-as-air and eloquent vibe patterns floated without effort. Ridl solos above a synths underlay that in other places gives the orchestrations uncomplicated depth without being obvious or intrusive. Engibaryan’s vocal version with Locke on piano makes clearer Hutcherson references, and there’s a further homage in Blondie Roundabout – to Locke’s indefatigable manager and the album’s executive producer, Nadja von Massow.

Everyone’s to the fore on this album, doing things that each chart expects of them.

Elliot Marlow-Stevens - 10 May 2019
Trumpeter Michael C. Lewis has an impressive list of credits to his name, having performed with artists such as Pharoah Sanders, Isaac Hayes, and De Le Soul. He's an expert...

Jazz Journal - 24 January 2022
This is one of a series of taped interviews with musicians, who are asked to give a snap opinion on a set of records played to them. Although no...