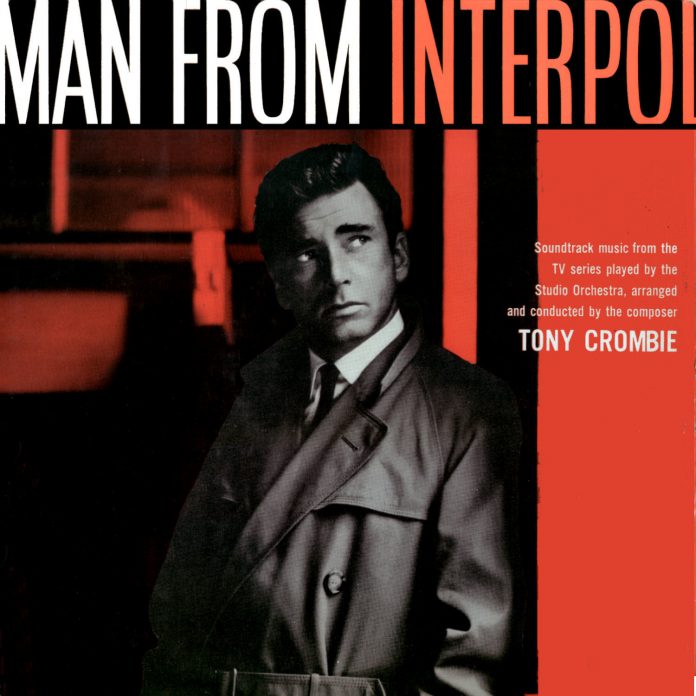 I have never advocated the release of music written specifically for films. It is too often fragmentary, as in this case, and when divorced from the medium for which it is written it usually becomes formless and boring.

Those of you who heard this series on TV may wish to hear the music again but it has nothing much to do with jazz. Nearly all the tracks are obviously writ­ten for specific scenes – “Interpol Chase”, “Eastern Journey” and “Night Prowl” for instance – and, without the picture, they become quite meaningless.

There are one or two quite good solo spots, but they are not enough to make this interesting enough for the average jazz fan. The sleeve notes are also singularly uninformative and do not even list the personnel.
Peter Tanner

Derek Ansell - 21 May 2019
Rathbun assembled his quintet with the idea that these were the musicians who would best interpret his music. He wrote all the music for the album with the exception...