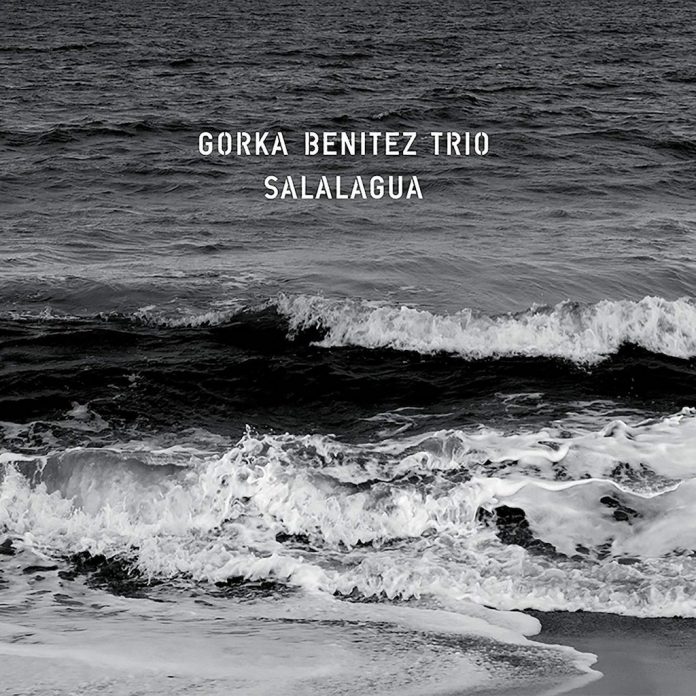 The present Mrs Morton wanted to know if this was the same Gorka off Strictly Come Dancing. Such is the yawning cultural chasm in our house. It isn’t, but I’m happy to confirm that this Gorka is, like his terpsichorean namesake, also a corker. Salalagua finds him exploring more structured repertoire than on his 2004 Fresh Sound Free Session, which also included guitarist Dani Pérez and drummer David Xirgu in the line-up. Benítez is a Basque saxophonist/flutist who has moved between free-form, folk-influenced jazz and, on this, something that might be considered freebop-to-mainstream.

As the delicately shadowed cover art confirms, Salalagua is dedicated to the many people who risk, and lose, their lives trying to cross the Mediterranean, looking for sanctuary. It was strange to look up from one of its more plaintive tracks and see images of rescue boats on the screen next door. She watches news, not just Strictly.

There are mournful dances here, but also more urgent ideas, and the replacement of piano or keyboard with guitar keeps the harmony wide-open and always searching. Indeed, Pérez is absolutely key to the sound and success of the group. So consistent and persuasive a voice is he that the whole album feels like a coherent suite, even though the tracks come from very different places. I’d hoped to hear more of Benítez’s plangent alboka on this album. He seems to reserve the Basque double-reed clarinet for freer or more obviously “ethnic” projects. It might have served him as well here as his flute, though it has a distinctive resonance that didn’t come out of a conservatory training.

This is rightly credited as a trio project, though the saxophonist is the main composer. Xirgu plays very much for the group, sustaining a time-feel that is both strong and delicate. Benítez never hectors and often seems to play quieter when the emotion is most intense. Another very impressive release.