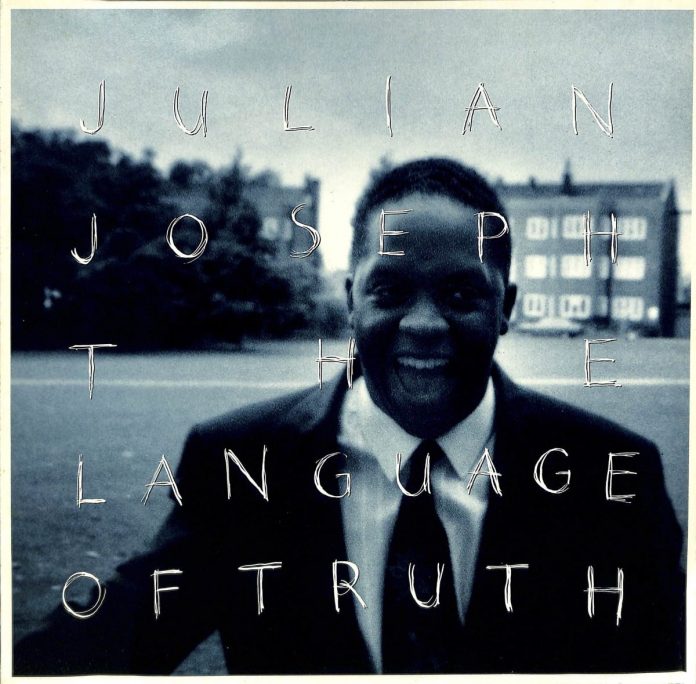 Certainly a beautiful Steinway grand piano and a first-class sound balance helps tremen­dously but even allowing for these exceptional aids Julian Joseph proves to be a very impressive pianist on this first release under his own name. His thick-textured harmonic style occasionally reminds the listener of his early influences, Herbie Hancock and McCoy Tyner, but mostly Julian is his own man; his dense chords enrich both his own solos and the work of his musicians.

Julian uses the entire keyboard, producing deftly swinging, well-structured lines and filling in the bass on his gorgeously resonant instrument and almost negating the presence of that fine bassist Alec Dankworth. The opening track, Miss Simmons, is a strong, bluesy melody played solo and sounding at times like a full ensemble.

The originals (10 in all) are dis­tinguished and fully absorbing. First-class support is supplied by Toussaint’s warm, breathy, expressive tenor and soprano for­ays and the rock-steady rhythm team of Mondesir and Dankworth. Sharon Musgrave provides street-wise vocals on The Other Side Of Town and The Magical One.

The leader has said that he wants to live and work in London, his hometown, and produce something lasting that will grow. I think he will make it. He is classically trained, has studied at Berklee and worked with Branford Marsalis and Courtney Pine and looks set, on the evidence here, to make a very significant contri­bution to contemporary jazz over the next few years. I’m pretty sure this CD will be on my top 10 list for 1991.

Discography
Miss Simmons; The Language Of Truth; Don’t Chisel The Shisel; The Act Of Calm; The Wash House; The Other Side Of Town; The High Priestess; The Magical One; Brothers Of The Bottom Row; Tyrannosaurus Rex; Ode To The Time Our Memories Forgot (66.47)
Julian Joseph (p); Jean Toussaint (ts/ss); Alec Dankworth (b); Mark Mondesir (d); Sharon Musgrave (v). No recording date given, prob­ably late 1990 or early 1991.
(East West Records 9031-75122-2)