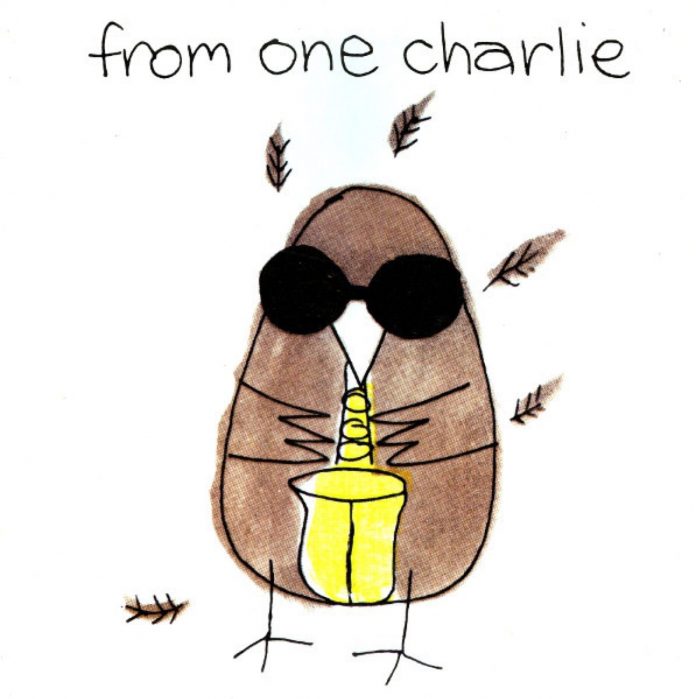 Charlie has invited some of the UK’s finest musicians to join him on this jazz project and the whole thing comes together remarkably well.

King opens Practising with an evocation of Parker practising his scales then gradually embellishes them with bop licks until he’s thoroughly mastered the genre and the band all join in for some rousing bebop. Plenty of excellent solos abound with everyone play­ing with joyful enthusiasm; Lemon at his most effusive; King in his element and Presencer a free-wheeling bopper in the spirit of Navarro. Green is his reliable self and Watts is competent, keep­ing good time and keeping flour­ishes to a minimum.

King has composed some excellent complementary tunes to go with the accompanying book that depicts Bird’s life in cartoons (written and drawn by Watts). The music encapsulates all the mile-posts in Parker’s career. There’s the string orchestration of Blue­bird, a blues (Bad Seeds), a Latin mover (Terra De Pajaro) and a mournful, plaintive reminder of Bird’s destiny (Going, Going, Going, Gone).

A thoroughly enjoyable and tasteful tribute from a rock drum­mer who is a jazz man at heart. It’s also nice to hear Pete King in top form. The playing time is abysmal but play it twice. It’s worth it.