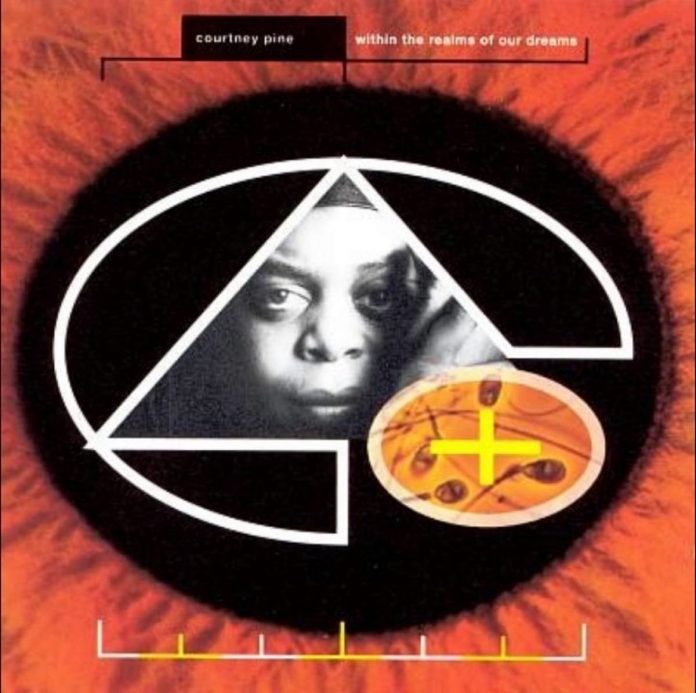 Talking about his music on the liner Courtney Pine says: ‘Once I finally started to understand the logic of John Coltrane’s music, my first thought was “Leave it alone.”‘ I rather wish he had. This CD offers little more than a re-run of Trane’s Atlantic and Impulse music from the sixties. Sepia Love Song is cobbled together from Alabama and Bessie’s Blues and Up Behind The Beat is Some Other Blues, little changed from the original recording. Most of Coltrane’s India is reprised with Time To Go Home and A Raga­muffin And His Lance is an exer­cise in atonality too close for comfort to Trane’s Offering and Expression from his last Impulse album in 1967.

There really is no excuse for this sort of shameless plagiarism particularly when the soloist is as technically advanced as Pine and could surely develop his own sound and style with a little effort and application. He is aided and abetted (and that really is the only way to describe it) by Kirkland, Moffett and Watts, who should know better.

In mitigation it should be noted that Donna Lee and Coleman’s Una Muy Bonita are played with some semblance of an original approach, although the latter sticks fairly close to Ornette’s 1959 arrangement.

Courtney Pine is too good a sax­ophonist to waste his time and the listener’s regurgitating another man’s solos and attempting to bathe in that player’s reflected glory. He can do much better than this and it is high time that he tried.

Dave Gelly - 04 November 2021
Like many people, the first time I heard Jo Harrop was her debut album, Weathering The Storm, last year. I thought it was marvellous, and still do. What I...