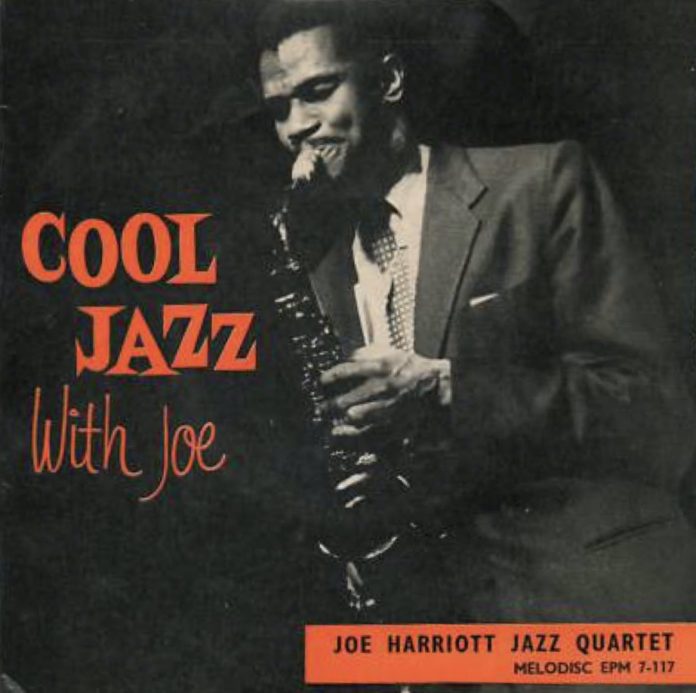 This selection sent me back at once to the “Blue Harriott” EP which came out at the beginning of the year. A much more modern flavoured set, it bid fair to feature in any pick of the local records of the last twelve months.

The title of the present release is misleading. It is not particularly cool, and merely shows the alto man taking four ballad numbers with easy charm, but not very much of a message. There is more than a trace of Benny Carter in “Cherokee”.

Pleasant piano from Dill Jones, with a hint of humorous lushness in “Sum­mertime”. Competent bass and drums. A comic cover note by Jim Asman, shouting about all his old favourites from Billy Jones to Ken Colyer, and the inevitable Tony Short.

Perhaps he was listening to something else at the time?

Dave Jones - 25 April 2019
This is the debut album from Tandy, who seems to have already had a great deal of attention in the jazz media. Broadly speaking, she shares herself between acoustic...