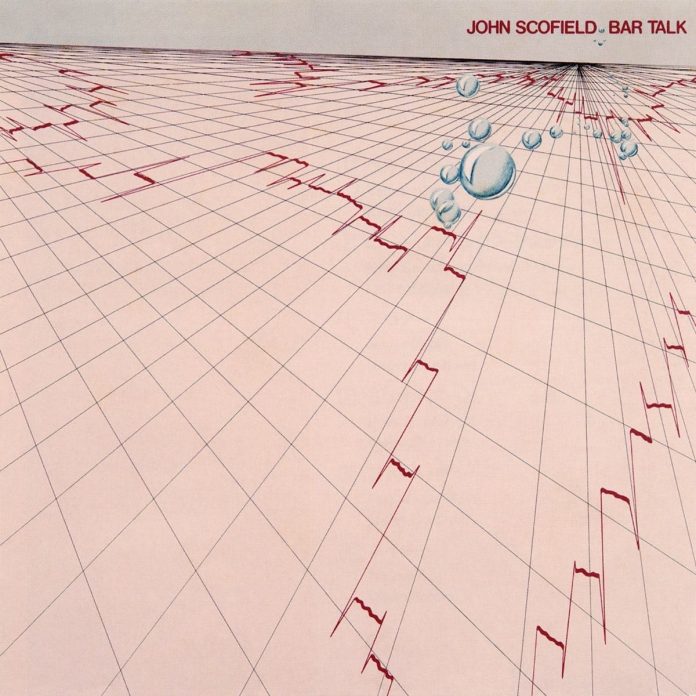 John Scofield has fashioned a dis­tinctive and original sound on electric guitar, his compositions and solos easily identifiable. This music is rhythmically and harmonically very complex, drawing heavily on polychordal technique, often sounding atonal and unprepared, but with a clear logic. The atmosphere is mystical and intense, akin to the ethereal ECM sound.

Unlike Scofield’s earlier Arista release ‘Who’s Who?’, there is no funk here, the ambience being altogether more cerebral. Steve Swallow’s lyrical style and ecclesias­tical bass tone (it sounds synthesised and a little too rich for me) prove perfect complements. Without knowing the intention of the musicians it is hard to judge the effectiveness of the music, but both Scofield and Swallow seem in a state of perpetual harmonic explora­tion so that the basic pattern often becomes obscure.

Scofield’s style fully exploits all aspects of harmony, often becoming richly dissonant, but the blues remains intact in his playing, as evidenced by his sensitive solo on Fat Dancer. Swallow’s soloing is every bit as articulate and inventive and Nussbaum’s drumming is sympathetic and apt.

If you like unobtrusive chamber jazz this will suit you, but at the same time you should expect constant surprises.