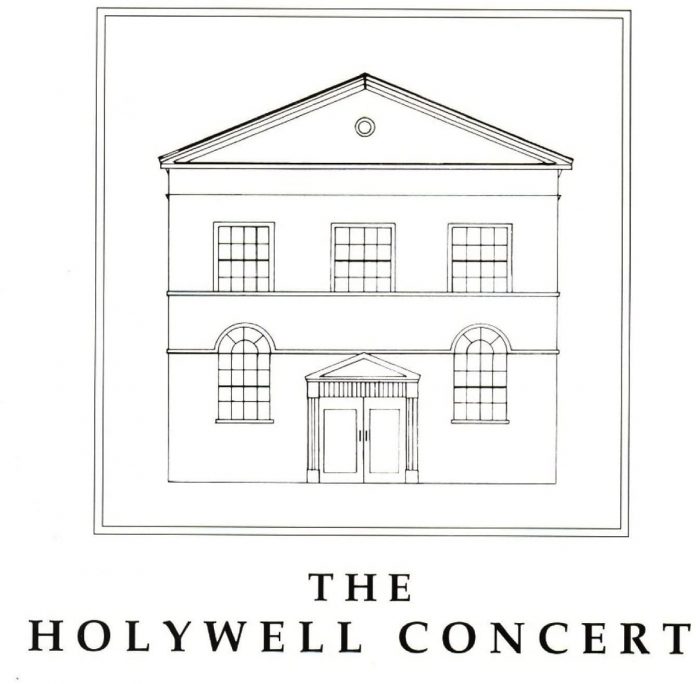 The above is a collective person­nel and, in fact, there are solos from Rutherford and Coxhill and duets, with piano, for each of the horns. It is a selection that works and it allows the newcomer a clear idea of the individual play­ers’ varied styles.

Half Pisced is a virtuoso solo by Rutherford in both the artistic and the instrumental sense. The solo expression is free but there is a distinct story telling quality in a performance that creates its own form and is certain of its own re­solution. Gliss is a typical Coxhill solioquy that moves from subtle understatement to a series of declamatory shouts. It is a real case of tailgate soprano and must be the first performance to cham­pion a style somewhere between Steve Lacy and Honore Dutrey!

In Transit has Coxhill at his most serpentine, writhing across Riley’s assertive piano figures yet always in touch with them. Bliss is a superbly grumbling argu­ment for baritone and piano, which fully exploits its contrast and finds Riley at his irascible best. Ivory Horn is more a team exercise. Rutherford exploits the full range of his horn and Riley is at his most controlled in support.

The remaining two titles are, in the main, contrapuntal but, whereas the solos and duets show the stylistic diversity pos­sible, the trio and quartet items show how successfully each player can subjugate his personal idiosyncrasies for the collective good. It is for free followers only – but excellent! Barry McRae

Fred Grand - 21 December 2021
While much of the world shut down for business during the first waves of the pandemic, Swiss drummer Florian Arbenz drew deep into his reserves of ingenuity to pull...