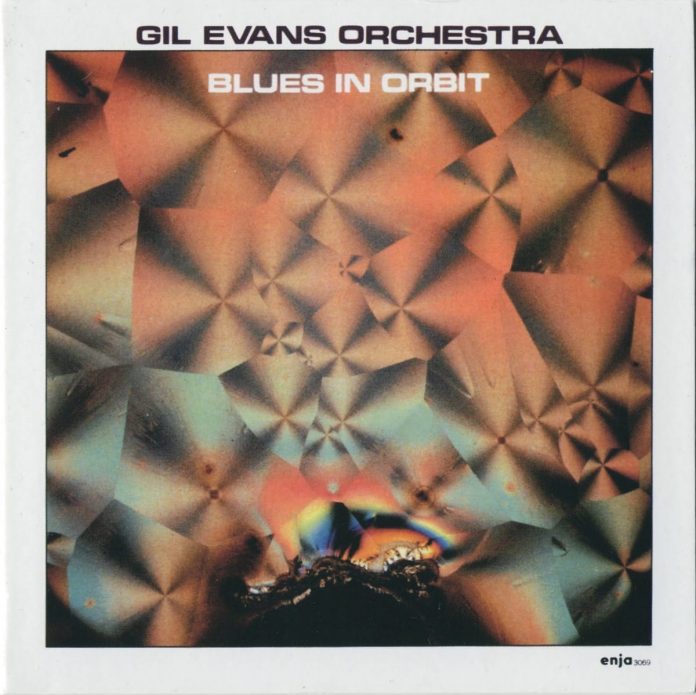 This album is a significant one in the Evans discography, for it dates from the time when he was introducing electric (and later electronic) instruments into his band, was experimenting with rock rhythms for the first time, and, most importantly, was com­ing out of a lengthy period of writing, punctuated by rare pub­lic performances, and was con­centrating instead on regular gigs with a regular band: the legen­dary Village Vanguard weekly sessions started in 1970, right between the dates for these two sets.

As such, there is a pivotal feel to much of the music on this album: while the rock rhythms are well assimilated, the instrumentation is more often not. On a track such as George Rus­sell’s Blues In Orbit, Joe Beck’s chiming electric guitar sits uneasily with the rich brass voicings, while Evans’ electric piano, while largely innocuous, still sounds ill at ease in this acoustic company by virtue of its electric timbre.

None of which detracts from the overall feel of this set, which is one of glorious supple­ness, the band displaying none of the rock-afflicted arthritis it acquired later in life. Lover In The Open has a infectious bounce to it that slowly degenerates into a lightly cacophonous melée, while the brief Proclamation and the in­triguing Spaced show risks being taken, and paying off. All in all, a welcome reissue for one Evans’ most adventurous sets.