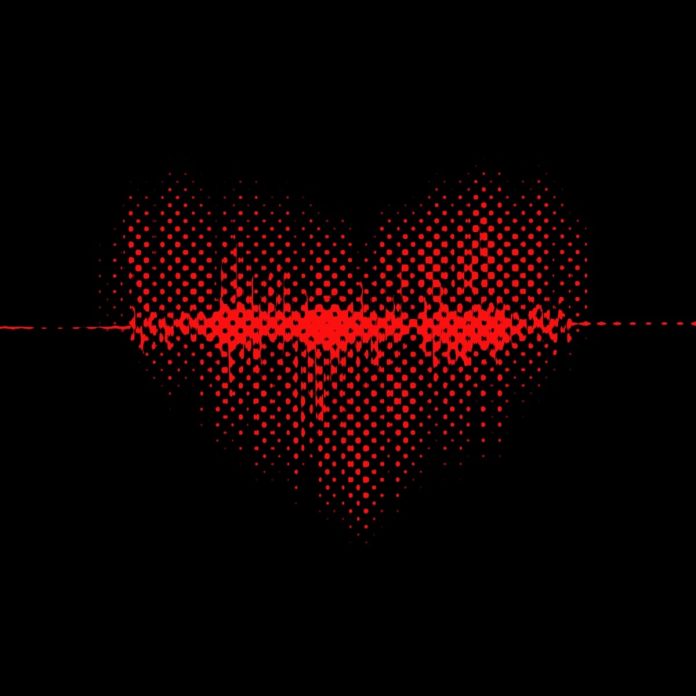 Mike Casey releases his latest album, a contemporary mixture influenced by both traditional jazz as well as modern pop and hip-hop. Recorded with his trio, the band is formed of Casey on saxophone, Matt Dwonszyk on bass and Corey Garcia on drums, and for this album they are also joined by pianist Benito Gonzalez who appears on three of the tracks.

The album opens with a powerful and expressive cover of Jay Z and Kanye West’s 2011 track, No Church In The Wild. Casey leads throughout with excellent melody and improvisation, while his band create a rich and complex texture through fast and uncompromising rhythm and harmony. In contrast, the band also experiment with the opposite, returning to the trio format for the third track, Best Part, with the sparseness of saxophone, bass and drums exemplifying their musically emotive capabilities with a minimalist instrumentation.

The band performs other covers, including Nat King Cole’s Unforgettable, played with a slow and open feel, and adding reharmonisation and improvisational intensity. There are also different takes of the songs Get You, Best Part and Squeaky Wheel, each with varying structure and phrasing, which provide an insight into the band’s creative process.

The tracks reviewed here were listened to on Soundcloud, and there are 16 in total. However, having looked at the CD release online, it appears to have 15 instead, omitting a version of No Church In The Wild. There is also a vinyl release, titled Law Of Attraction: The Originals, which features the seven tracks from the album that Casey and the trio composed themselves. The combination of influences and the central jazz direction of the group results in Law Of Attraction being an interesting and modern album, with a lot to enjoy.

Michael Tucker - 23 February 2021
This sparkling release features a suite-like presentation of some of the best live music from the Future Song group which the Danish percussionist, drummer and vocalist (and painter and...