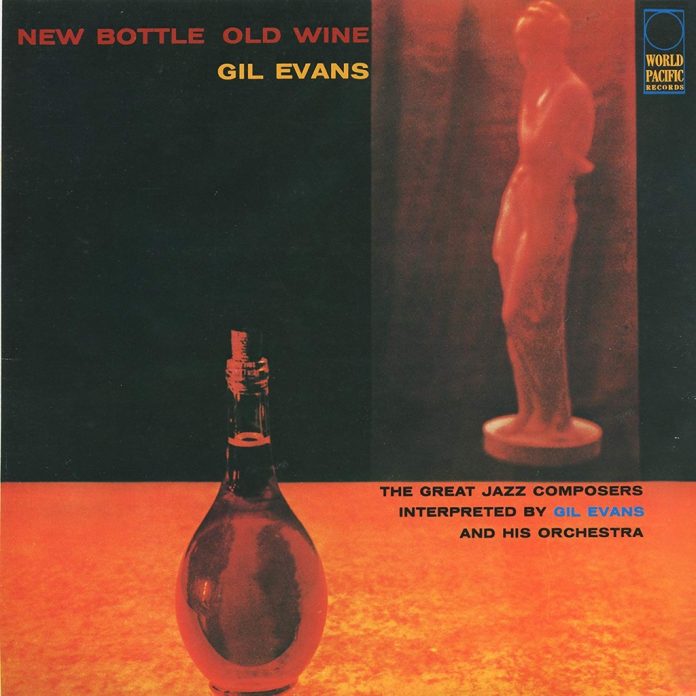 Gil Evans has become an important figure in jazz, partly by virtue of an important work he has done with Miles Davis, but equally for his overall con­tribution as an arranger and accomp­anying group to artists of the calibre of Benny Goodman and Gerry Mulli­gan. He is respected in the States for his open-minded approach to a problem which is not new, but which has be­come very much bogged down by tradition.

For a man who grew up in California Evans is remarkably un­influenced by the Kenton school and its dangerous tributaries. He has picked his soloists with infinite care, and moulded round their work the music which you can hear. It seems to have the same poetic, slightly moody touch which embraces much of Ellington’s, contemporary writing, although not blessed with the same originality.

The faults lie in his inability to finalise so many of his passages; they peter out in anti-climax or oblivion, where the jazz medium demands climax as the inspiration for the next move. His voicing is skilful and ably scored with jazz feeling.

His soloists, notably Cannonball Adderley and Frank Rehak, contribute to the overall effect, but I am left with few outstanding impressions of their work. A seductive “Willow Tree” and a madly moody “Midnight” are offset by some fine brass work in “Struttin'” and “Bird Feathers”. Per­haps the best interplay of the assembled masses is on Gillespie’s “Manteca”.

One cannot ignore this music, so long as it does not become stereotyped. With Gil at the helm, I doubt that it ever will.
Gerald Lascelles

Hugh Rainey - 10 November 2020
Over the years Julian has developed into a clarinettist deserving worldwide recognition, as confirmed in his duet recordings with Ken Peplowski. With work currently suspended on a follow on...