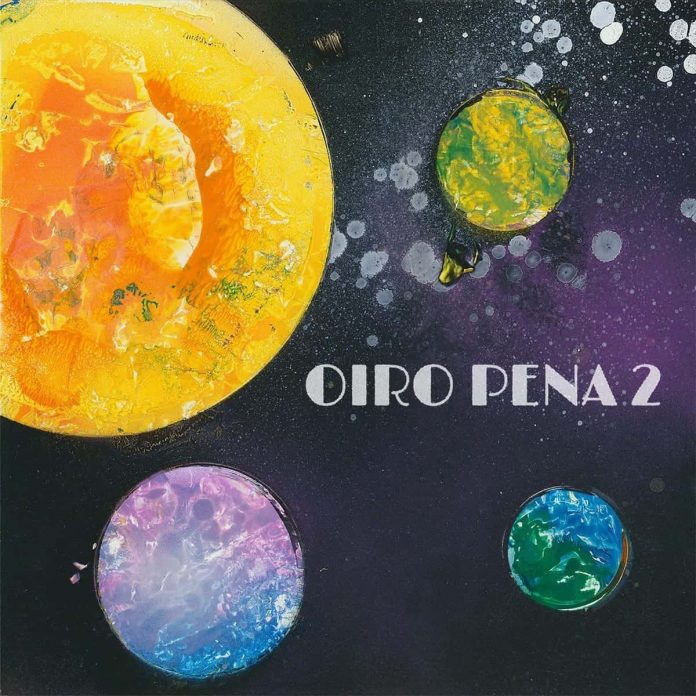 The spiritual jazz vibe of the late 60s and early 70s, spearheaded by the Coltranes, Pharoah Sanders and Sun Ra, is being recharged by a new generation. A fresh example is this homegrown 10-inch EP from Antti Vauhkonen, who plays sax and flute in Finnish prog/fusion band Soft Power.

While last year’s Oiro Pena 1 was a lo-fi one-man home demo, this sounds more like a real band, though there are only a couple of guest appearances. The result is more sophisticated and engaging, without losing the childlike charm of its predecessor.

Besides his main instruments, Vauhkonen tinkers with an array of instruments as well as wordless vocals on Teelukissa, a whimsical, folky ode to a cat. With its gentle repeated chant over shakers and exotic instruments such as balalaika, South Asian ektara and melodica, this brings to mind’s Roy Ayers’ and Lonnie Liston Smith’s extended meditations.

Awrir has a North African vibe, akin to the Gnawa musicians of Morocco or Sun Ra’s Egyptian albums. The longest track, Lof, starts with a strong, lovely sax melody before moving off into the record’s freest spheres. That’s followed by a jaunty surprise: a rambunctious reimagining of Jimmy Van Heusen’s 1955 Love & Marriage (credited to Vauhkonen), with barroom piano from Joona Hulmi.

All in all, this warm acoustic set sounds timeless, and bodes well for a forthcoming LP with a full quartet.